David Ortiz Reveals How He Stays Calm Under Pressure In Big Situations - NESN.com Skip to content

No one relishes the big moment quite like Big Papi.

David Ortiz could be the best clutch hitter in Major League Baseball history, and his ability to come through in key spots stems from his ability to put everything into perspective. The Boston Red Sox designated hitter had a tough upbringing in the Dominican Republic, with violence and poverty being the norm in his neighborhood, so whatever happens on the diamond seems relatively minor in the grand scheme of life.

?Let me tell you, man. When I was a kid, I?d be playing in my front yard, in front of my house, and all of a sudden there was a shooting going on, and you were looking at yourself just to see if the bullet came through,” Ortiz recently told NESN’s Tom Caron during an exclusive interview that premiered Friday night on “David Ortiz: The Journey,” presented by Foxwoods Resort Casino. “So to me, those situations are like being in heaven. To me, I think I went through the worst in my life already. I?m doing what I love, I?m making people happy.

Ortiz’s career numbers are nothing to sneeze at. He has more than 500 career home runs, has been selected to 10 All-Star Games and owns three World Series rings. He’s arguably the greatest designated hitter of all time and could find his way to Cooperstown based on those credentials alone.

But it’s his propensity for rising to the occasion, with the game on the line and the fans on their feet, that separates Ortiz from his baseball peers.

It takes talent to carve out a 20-year career, and Ortiz sure has plenty of it. Few possess Ortiz’s power — Alex Rodriguez, for one, still marvels at the time Ortiz stole the show from him and Ken Griffey Jr. during a home run derby at a minor league park in 1996 — and his overall hitting prowess has been among the best in the majors over the last two decades.

One’s mental approach can be just as important as his physical approach, though. And Ortiz’s strong psyche, particularly when the pressure ramps up, is the stuff of legends.

?They talk about tools in baseball, and they never talk about the mental tool,” Ortiz said. “But to me, that?s the most important one, because to me, that?s the one that dictates what kind of player you want to be. If I have one tool that helped me out a lot throughout my career, it?s my mindset.

“This tool right here,” Ortiz added, pointing to his head. “Not too many people have it.”

In fact, when it comes to baseball, perhaps no one has “it” quite like Ortiz. 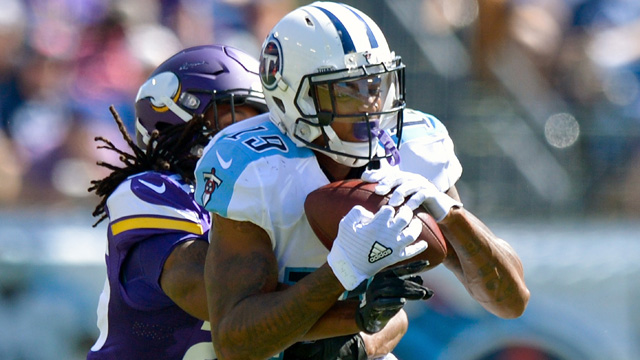 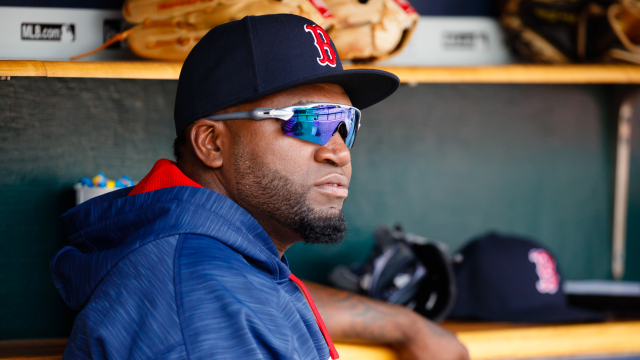 Here Are Five Players Who Influenced David Ortiz, As Explained By Big Papi