UPDATE (5:05 p.m. ET): The NFL confirmed to NESN.com that New England Patriots offensive tackle Cameron Fleming had been fined $18,231 for a leg whip in Sunday?s season opener against the Arizona Cardinals.

ORIGINAL STORY: A second New England Patriots player reportedly has been fined for actions made during Sunday’s season-opening win over the Arizona Cardinals.

One day after wide receiver Julian Edelman was docked a reported $23,409 for a hit on a defenseless player, Patriots offensive tackle Cameron Fleming on Friday was slapped with an $18,231 fine for an illegal leg whip, according to ESPN.com’s Mike Reiss.

Patriots OT Cameron Fleming was fined $18,231 in season-opener against Arizona for unnecessary roughness (leg whip). Expect him to appeal.

The play that earned Fleming his fine came at the 1:56 mark of the first quarter, per Reiss, and was not penalized on the field.

Fleming started at left tackle against Arizona in place of the injured Nate Solder. It remains to be seen who will start in that spot this Sunday when the Patriots welcome the Miami Dolphins to Gillette Stadium. 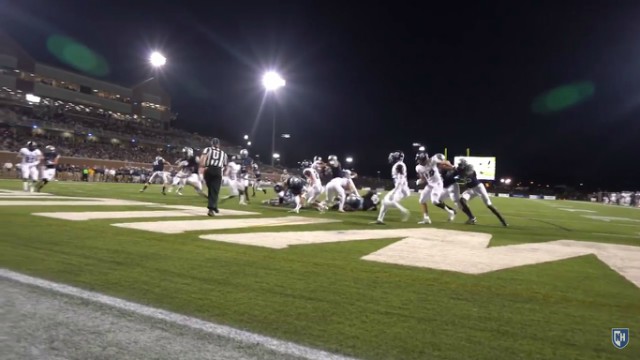 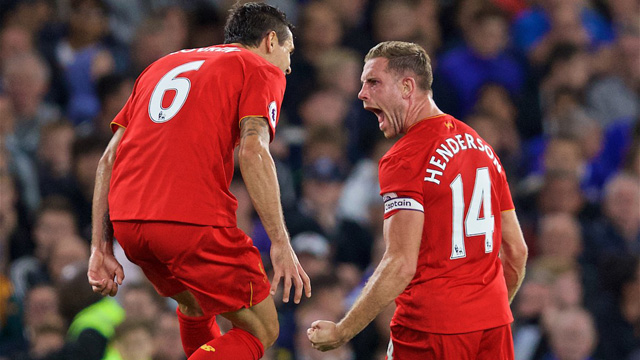