GLENDALE, Ariz. — As soon as Jimmy Garoppolo led the New England Patriots to a touchdown scoring drive in his first series as an NFL starting quarterback, it became clear the night would be his.

It didn’t matter how well the Patriots’ defense played. It would be overshadowed.

Overall, the Patriots’ defense, which has understandably high hopes heaped upon it this season, was solid but unspectacular in the team’s 23-21 win over the Arizona Cardinals.

Expectations are higher than the Gillette Stadium lighthouse tower — which no longer features a Tom Brady banner — because players like linebackers Jamie Collins and Dont’a Hightower, cornerback Malcolm Butler and safeties Devin McCourty and Patrick Chung are among the best in the NFL at their positions. The defense has no obvious weak point in the starting unit, as defensive ends Jabaal Sheard, Chris Long and Trey Flowers, defensive tackles Malcom Brown and Alan Branch and cornerback Logan Ryan are all at least above average NFL starters.

The Patriots held the Cardinals, who averaged 408.3 yards per game in 2015, to 344 on Sunday. Even on the road, they allowed just 21 points to a team that scored 30.6 points per game last season. And two of the Cardinals’ touchdowns came on a short field after Patriots offensive turnovers. The Cardinals drove just 54 yards down the field after a Jimmy Garoppolo fumble and 33 yards after a LeGarrette Blount fumble.

That would be a major win for most NFL defenses. But New England can and will be even better. The Patriots’ defense didn’t force any turnovers, though Ryan and fellow cornerback Justin Coleman nearly picked off Carson Palmer. Butler and Ryan also each let up big plays. Ryan allowed two touchdowns, though his coverage was close on the first, and he was picked out of the play on the second. The Patriots defense sacked Palmer three times but should have more with their pass rushing talent.

They also let the Cardinals get close enough to attempt a go-ahead field goal late in the fourth quarter after rookie cornerback Cyrus Jones allowed an 18-yard reception to Jaron Brown. And they allowed a 45-yard run to Cardinals running back David Johnson. So, not perfect. But consider the competition.

“First and foremost, we had to stop the run,” Long said. “Maybe we didn’t do that all the time, but we were able to come through and make some big plays when it counted. They’re a really good football team, an explosive football team. We expected it to be tough, and it was.”

They held the ground game to under 100 yards and the passing game to under 300 yards. It’s a testament to their overall play that they kept the Cardinals to just 21 points and fewer than 350 yards without the aid of turnovers. And it’s a glimpse into how good the Patriots’ defense will be when they’re not facing what was the most high-powered offense in the NFL just last season.

If this is how they look against the Cardinals, other teams are in for a daunting challenge. 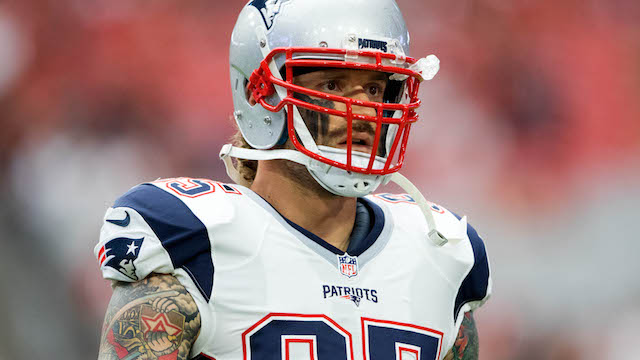 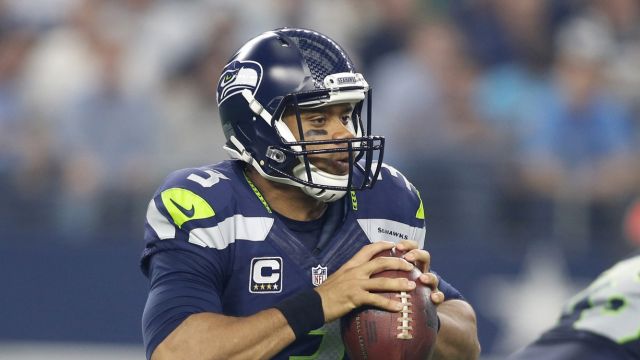