The New England Patriots were unable to accomplish that Thursday night in their 17-9 loss to the New York Giants.

Tackle Nate Solder, linebacker Elandon Roberts, running back Tyler Gaffney and wide receivers Devin Lucien and Keshawn Martin all left Thursday’s game with various injuries, and while Roberts eventually returned to the field, the other four players remained sidelined for the duration.

Solder, Gaffney and Martin all appeared to sustain leg or ankle injuries, while Lucien had to be helped off the field after absorbing a late hit to the back from Giants linebacker Mark Herzlich. Herzlich was flagged for unsportsmanlike conduct on the play.

While Solder is a roster lock — and a lock to start at left tackle if healthy — Roberts, Gaffney, Lucien and Martin all are fighting for spots on the 53-man, which must be finalized by 4 p.m. ET Saturday.

“It’s always hard,” head coach Bill Belichick said of the cutdown process. “You bring 90 players to camp, and you end up with 53. That’s 37 guys (gone). Some way, somehow, you can’t keep (them all). These guys have worked really hard. They’ve done everything that we’ve asked them to do. They’ve put a lot of sweat, a lot of effort into it, but we know the National Football League is very competitive. We all know what we signed up for.

“Personally, though, it’s tough, sure. It’s tough to tell a guy that you can’t be on the team when he did everything that you asked him to do. But, unfortunately, that’s the way it is.”

Some additional notes from Thursday night:

— Defensive lineman Anthony Johnson put an exclamation point on his breakout preseason with another powerful performance, collecting two tackles, half a sack and one quarterback hit against the Giants.

An unknown when training camp began, it now would be surprising if Johnson did not make the final roster. But either way, he’s not sweating cutdown day.

?Hakuna Matata,? Johnson said, channeling his inner “Lion King.” “See, we forget about all those things as kids. No worries till the end of your days. Go out and play football. You know what I mean? You?ve got to control the things you can control and let everybody else handle the things that they do.?

— The 2017 NFL Draft will be held in Philadelphia, which hasn’t hosted the event since 1961. Patriots president Jonathan Kraft said on 98.5 The Sports Hub’s pregame show he’d be open to bringing the draft to Boston at some point in the future.

"That would be a very cool thing to bring to the city." Jonathan Kraft on someday bringing NFL Draft to Boston.

On @985TheSportsHub, Patriots prez Jonathan Kraft is asked if he'd like Boston to host NFL draft. "It's something we'd love to do," he says.

The draft was held in New York from 1965 to 2014 before shifting to Chicago for each of the last two years. 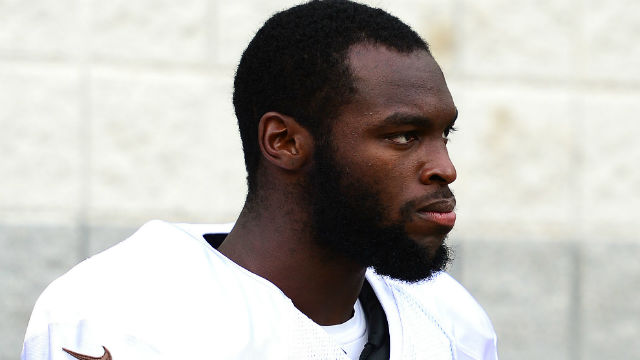 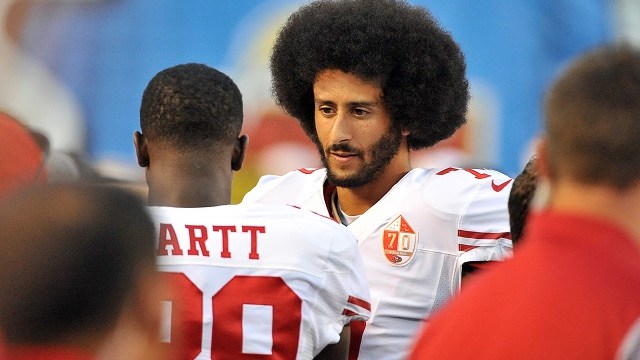