FOXBORO, Mass. — Sunday’s game will be the New England Patriots’ first at University of Phoenix Stadium since Super Bowl XLIX — the contest that introduced the world to Malcolm Butler.

Butler’s game-sealing interception at the goal line gave the Patriots their fourth Super Bowl title and made the undrafted rookie a household name. He proved last year it was no fluke by earning a Pro Bowl selection in his first season as an NFL starter.

“It’s an honor to go back,” Butler said Wednesday. “But that can’t help us win the game.”

His strategy for slowing down Carson Palmer, David Johnson and Arizona’s trio of talented receivers?

— Most Patriots players who spoke with reporters admitted they’ll be feeling some butterflies Sunday in the lead-up to kickoff.

Safety Devin McCourty offered a similar take, saying, “Any time you want to go out there and play well and win a game, you should have some nervousness, some butterflies.”

One exception to this rule was defensive end Chris Long.

“I’m pretty calm,” the ninth-year pro said. “I’m excited, but I’m not, like, nervous. Especially coming off preseason, you work so hard for this opportunity to play regular-season football. It’s just hard to match that atmosphere.”

— Bennett gave a ringing endorsement of fellow Patriots tight end Rob Gronkowski, who on Tuesday became a Patriots team captain for the first time in his career.

The Gronkowski-Bennett combo has the potential to be one of the NFL’s most dangerous, with Bennett — to steal one of his lines — serving as Robin to Gronk’s Batman.

— Practice squad running back Bishop Sankey wore No. 25 on Tuesday in his first Patriots practice. He has since switched to No. 34, with newly acquired cornerback/safety Eric Rowe snagging No. 25.

— An interesting note courtesy of Darren Urban of AZCardinals.com: The Cardinals have won six consecutive home openers and each of their last 10 September home games.

The Patriots, meanwhile, have started 1-0 in 12 of the last 13 seasons. The only exception came in 2014, when they opened with a loss to the Miami Dolphins. 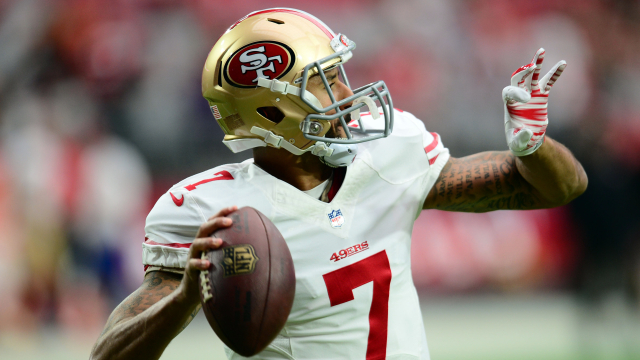 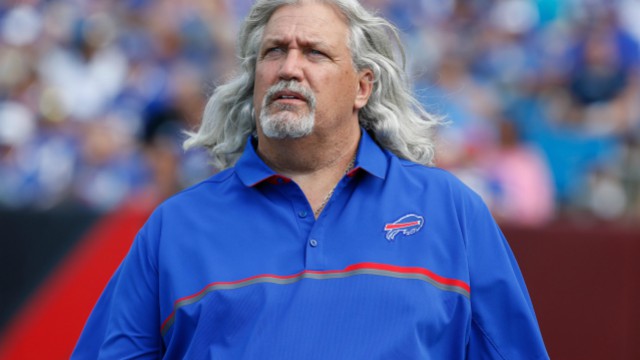