Aaron Hernandez's Phone Calls In Jail Were Tapped Before His Murder Trial - NESN.com Skip to content

The phone calls Aaron Hernandez made before his first murder trial weren’t as private as one would expect.

The Suffolk County (Mass.) Sherrif’s Department said Friday in a statement that the former New England Patriots tight end’s jailhouse phone calls were tapped, according to The Boston Herald’s Bob McGovern. Dallas-based Securus Technologies operates Suffolk County corrections’ telephone database, which an unidentified person accessed in the summer of 2014 after he was transferred from Bristol County (Mass.) to Suffolk County detention.

Only Hernandez’s calls were tapped during the breach, and Suffolk County didn’t say from what location the database was accessed.

Van Delft said Securus claimed to have “resolved the issue.”

Hernandez’s new defense team said it wasn’t aware of the phone tapping, and his former legal team declined to comment on the latest news.

Hernandez was convicted in 2015 of murdering Odin Lloyd and was sentenced to life without parole. He will go on trial in February for a 2012 double murder in Boston. 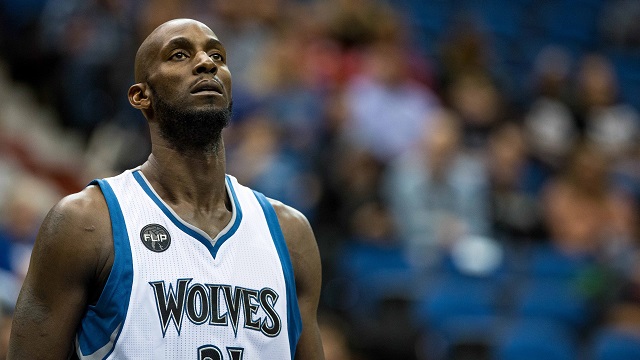 Kevin Garnett Joins Turner Sports, Will Host Segment On ‘Inside The NBA’ 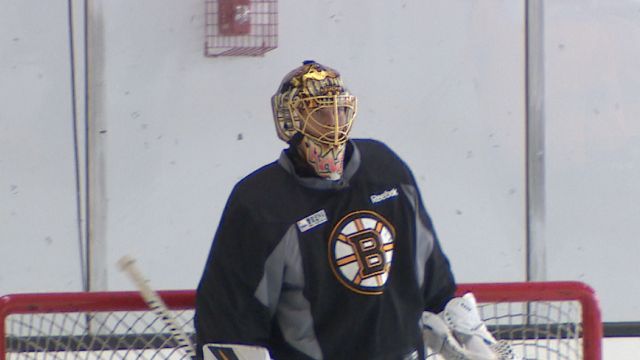