Gracie Bucher wanted nothing more than to qualify for the state cross-country finals, and the sectional race in Luverne, Minn., was her chance to make this dream a reality.

As the race went on, however, the Windom, Minn., eighth grader knew something wasn’t right. Her legs felt heavy and her chest began to tighten. But she kept running.

?I realized I was falling behind. ?I?m not wanting this hard enough, I have to keep fighting for it,’ ” Bucher said in an interview with Minnesota’s KARE 11 News.

Bucher’s symptoms intensified. As she approached the finish line, her body gave out, and she fell face first to the ground.

Bucher’s mother, Missy Kuntz, was watching the race and wanted to help her daughter but couldn’t — according to Minnesota state track rules, any spectator or participant who helps another runner disqualifies both themselves and the runner.

Bucher continued to struggle until Mountain Lake High School senior Liana Bolmgren took notice. In the last competition of her high school career, Bolmgren decided helping someone in need was more important than finishing the race.

?I knew she wasn?t going to get to the finish line by herself and I knew that she needed somebody and nobody else was there for her,? she said.

In a true act of sportsmanship, Bolmgren helped Bucher finish the race, and they crossed the finish line hand in hand, although both runners were disqualified. Bucher was taken to a local hospital, where she was diagnosed with mononucleosis.

Bolmgren’s sacrifice was not lost on Bucher.

?Knowing that she would do that, especially her senior year in her last race, it just means everything,? Bucher said.

The eighth grader continued her appreciation the following day, giving Bolmgren flowers and a card that read, “Thank you for being my angel.”

She also presented “angel” with balloons, a stuffed animal and a Dairy Queen gift card — because Gracie thought, “I DQ’d her. I figure I better do it again.” 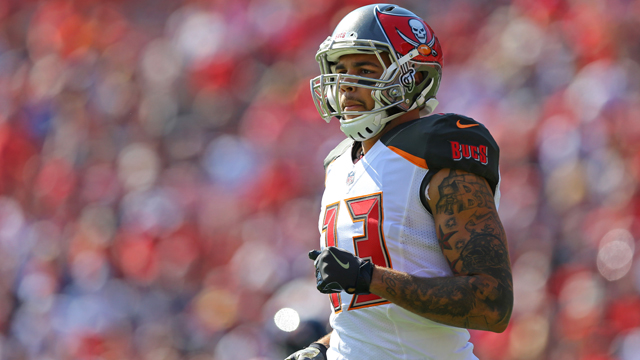 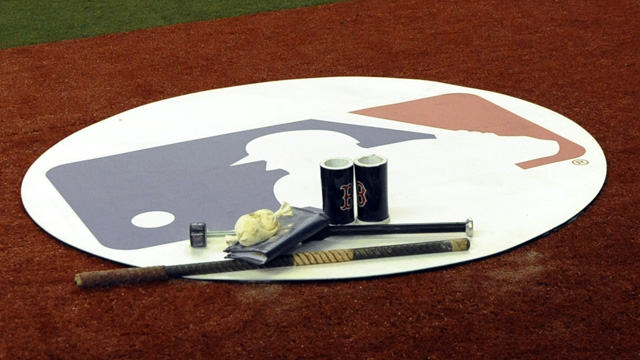 Is MLB Heading Toward A Lockout? What To Make Of Looming CBA Deadline