If Bill Belichick Could Choose Any Quarterback To Lead His Team, He'd Pick ... - NESN.com Skip to content

Bill Belichick has had the pleasure of spending the past 17 years coaching one of the greatest quarterbacks in NFL history in Tom Brady.

But if the New England Patriots coach had his pick of any QB in history, other than Brady, who would he choose?

While Jones might not have the name recognition of Montana, Elway, Unitas, etc., he was among the best players at his position during the late 1970s, earning NFL Most Valuable Player honors and leading the league in passing in 1976. Jones played nine seasons with the Baltimore Colts before finishing his career with the Los Angeles Rams in 1982.

In Belichick’s eyes, Jones’ greatest attributes were his athleticism and his arm strength, both of which the coach lauded in his WEEI interview.

?Bert Jones was a tremendous player,” Belichick said. “A tremendous player. Very athletic. He had an arm like no other, really. I’ve never seen a player with the kind of flexibility he had in his arm. The kind of whip and accuracy. He had a quick delivery. He was a tremendous quarterback in an era that was a little bit different. But if he played today and was healthy, (we’d all say), ‘This guy’s really good.’

“Once he hurt his shoulder, he was never really the same, but it wasn’t like he was ever not a good player. Some guys are up and down or whatever, but he was always good.”

Belichick knows this firsthand. His first NFL coaching job was as a Colts special assistant in 1975 — Jones’ third season in the league — and he still remembers being wowed by the quarterback during warmups. 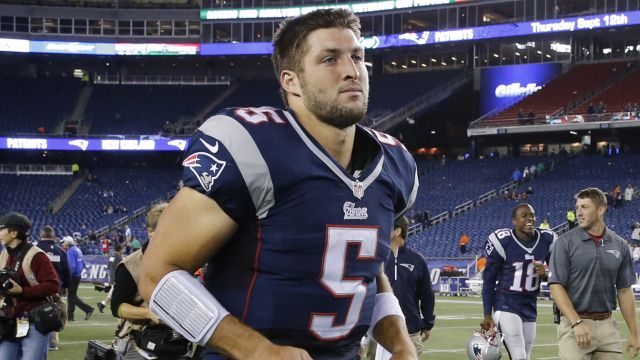 Tim Tebow Claims He Once Turned Down $1M For Bill Belichick, Patriots 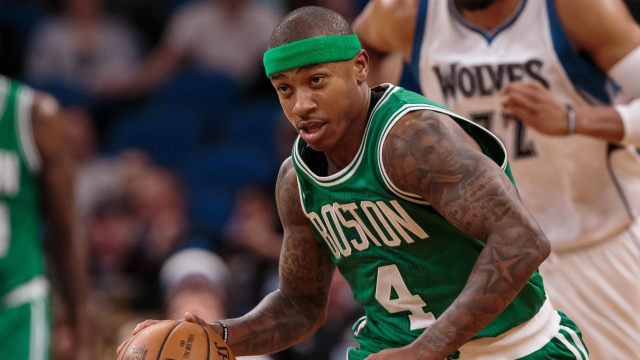