Martellus Bennett 'Not Upset At All' Brother Michael Won't Play Vs. Patriots - NESN.com Skip to content

FOXBORO, Mass. — Was Martellus Bennett hoping to face his older brother, Seattle Seahawks defensive end Michael Bennett, this Sunday at Gillette Stadium? No, he was not.

The New England Patriots tight end on Thursday said he’s “not upset at all” that the elder Bennett will be forced to sit out this weekend’s Patriots-Seahawks showdown after undergoing arthroscopic knee surgery last week.

“Mike’s a hell of a player,” Bennett said. “He’s always been. He does a lot of great things for the Seahawks, and it’s always fun — well, it’s not fun, actually. I hate playing against my brother. … You always want your brother to be healthy; you don’t want him to be hurt, and you always root for him to do well, but not this week.

Michael Bennett is one of the NFL’s most talented pass rushers, and he applied consistent pressure on Patriots quarterback Tom Brady when these teams last met in Super Bowl XLIX. Bennett registered a game-high four QB hits in that contest but finished without a sack, thanks in large part to Brady’s quick release.

“That’s part of the game plan when you play against Michael — get rid of the ball,” Martellus Bennett said. “You hold it, and you…”

Even with Bennett sidelined, the Seahawks are very capable of getting after the quarterback. They rank third in the NFL in sacks with 27, including nine by Cliff Avril and 6 1/2 by Frank Clark.

Martellus Bennett, who is friendly with a number of Seattle players through his brother, said he’s been playing mind games with Avril in the lead-up to Sunday’s tilt.

“I text Cliff, and I kind of mess with him a little bit,” Bennett said. “Slow him down or whatever. Try to distract him while I think they’re in meetings. Because the time is different (in Seattle), I try to text him at certain periods of time when I know he’s at work.”

Martellus Bennett’s close relationship with his brother’s team — he said he knows “the entire staff” in Seattle, plus most of the players — does have its drawbacks. The 29-year-old never has played in just two playoff games and none since 2009, while Michael Bennett, who’s one year older, has played in eight, including two Super Bowls.

“Unfortunately, the last couple of years, I was forced to go watch Michael in the playoffs,” Bennett said. “I would sit in the suite with all the families, and I know all their kids and everything. It sucks to watch other people play at that time of year, but it is what it is. Like, when they won the NFC championship that one year, I was there, and it’s like, ‘Good job, but damn. (Expletive).’ It’s cool. I’m happy for you, bro. But at the same time, I’m about to go get in the car.”

Bennett’s streak of playoff no-shows surely will end this year, as the 7-1 Patriots are near-locks to win the AFC East and should secure a first-round bye, as well. And if the 5-2-1 Seahawks continue their winning ways, there’s a chance the brothers could see each other again in Super Bowl LI.

“I’m super proud,” Martellus Bennett said. “He’s the ultimate big brother. He’s always been proud of me, and I just go out there and try to make him proud, as well.” 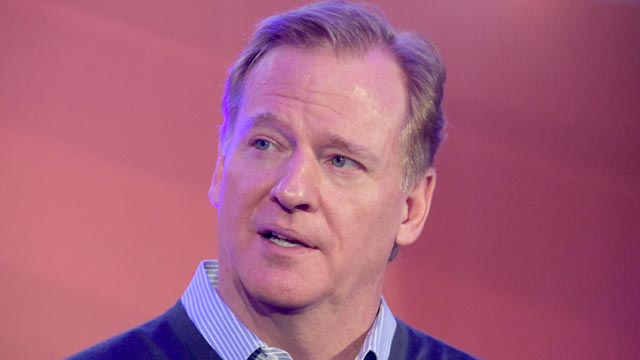 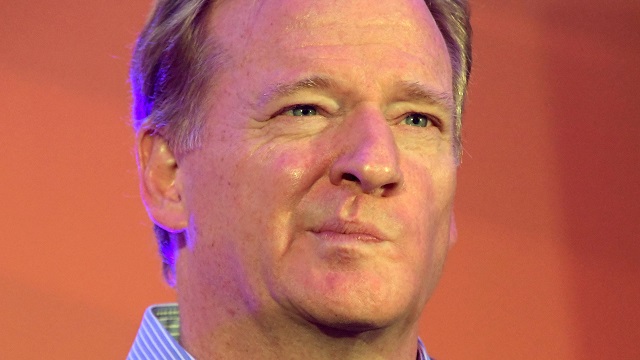