Without knowledge of Tom Brady’s knee injury Sunday, one might conclude the Patriots’ quarterback suffered a precipitous decline over the past week prior to New England’s 22-17 win over the New York Jets.

Brady occasionally threw wide and far of his targets, especially early in the matchup. Brady began the game just 1-0f-5 for 9 yards before pulling it together to go 29-of-45 with a game-winning drive and fourth-quarterback comeback to close out the Week 12 win.

— It certainly wasn’t the Patriots’ greatest game from a pass rush perspective. That partially was by design based on how many defenders the Patriots rushed.

— Van Noy continued to bring pressure on limited pass-rush snaps. He only rushed the passer four times, according to Pro Football Focus.

— Butler, allowing two touchdowns, had his roughest game of the season. He had tough matchups against big wideouts like Brandon Marshall and Quincy Enunwa.

— Van Noy also probably should have been charged for pass interference on an incomplete pass to running back C.J. Spiller.

— Chung hasn’t been quite as good in man coverage this season, though the Patriots’ defensive backs haven’t been allowed to play as physical.

— Brady, nursing an injured knee, was more inaccurate than usual, especially early in the game. He played much better as the game progressed.

— Brady was inaccurate on 13 of his incompletions while four were thrown while under pressure, two were dropped and one was a non-pass interference call.

— Brady was 3-of-8 for 66 yards on deep passes, which are thrown over 16 yards through the air. He hit Edelman once and Hogan twice. The more Brady throws his deep ball, the less accurate it becomes. 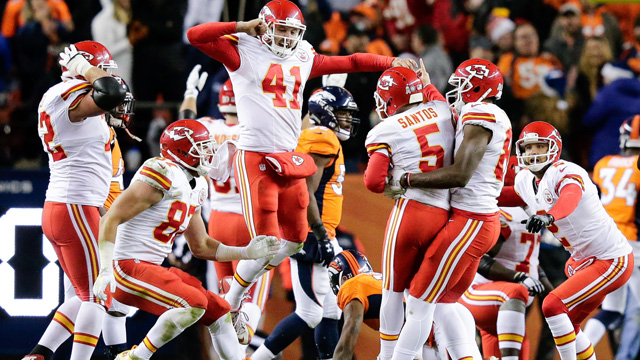 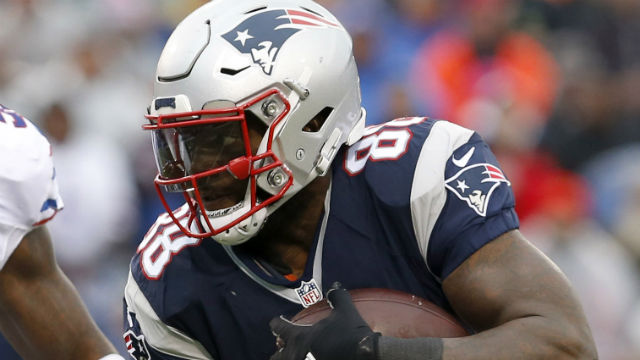