Patriots Not Concerned About Lackluster Sack Numbers Amid 7-1 Start - NESN.com Skip to content

FOXBORO, Mass. — The New England Patriots have a message for those complaining about their lack of sacks this season: Scoreboard.

The Patriots have sacked opposing quarterbacks just 13 times this season, tied with the Oakland Raiders for 28th in the NFL. If they continue on this pace, they’ll finish the season with 26 sacks, which would be their lowest total since before Bill Belichick took over as head coach in 2000.

Yet despite a largely nonexistent pass rush, New England carries a 7-1 record into Sunday’s showdown with the Seattle Seahawks, good for first place in the AFC. And that, linebacker Rob Ninkovich said Tuesday, is the only stat that matters.

“I’m happy with wins,” said Ninkovich, who’s yet to record a sack in four games this season. “I think the sack stat sometimes is a little overrated. There’s teams with plenty of sacks but no wins.”

He has a point there. The Buffalo Bills, Carolina Panthers, Tennessee Titans and Philadelphia Eagles all rank in the top five in the league in sacks, and none of them would qualify for the playoffs if the season ended today.

New England was much more effective at hassling signal-callers last season, however. The 2015 Patriots ranked second in sacks with 49. Chandler Jones, who was traded to the Arizona Cardinals over the offseason, contributed 12 1/2 of them.

So why the decline? Well, some of it has to do with game-planning. The Patriots have spent much of the season rushing just three or four defenders, especially when matched up against mobile (Tyrod Taylor) or inexperienced (Landry Jones) quarterbacks.

Defensive coordinator Matt Patricia surely would like to see his rushers win more 1-on-1 battles, but his scheme hasn’t exactly been conducive to gaudy sack totals.

“We’re just doing our jobs,” defensive end Chris Long said. “Whatever we’re asked to do, that’s what we’re doing. Week to week, it’s different. It’s not always about the numbers — it’s just about doing your job and doing what you’re asked to do.”

Long has one sack over his first eight games in a Patriots uniform. Jabaal Sheard leads the team with 3 1/2 sacks after tallying a career-high eight last season, and Trey Flowers and Malcom Brown have two apiece.

Next up on the Patriots’ schedule is a Seahawks team that boasts a dynamic quarterback in Russell Wilson but one of the NFL’s more suspect offensive lines. Seattle has allowed just 16 sacks this season but surrendered four Monday night in a win over the Buffalo Bills, who lead all teams with 30 quarterback takedowns.

“It’s a very tough challenge,” Ninkovich said. “(Wilson’s) a quarterback that’s very smart, makes the right decisions. He’s not going to force anything. So as a D-lineman, you just have to do a great job of keeping him in the pocket. We have guys like that in our division that are mobile guys, so just understanding that (Wilson) is very dangerous running the ball and throwing the ball.” 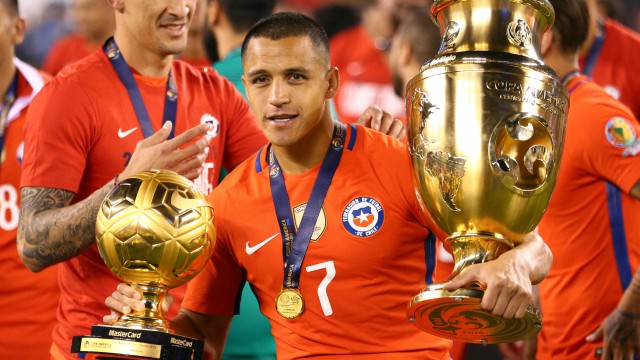 Alexis Sanchez Injury: Arsenal, Chile Could Be Without Star For Key November Games 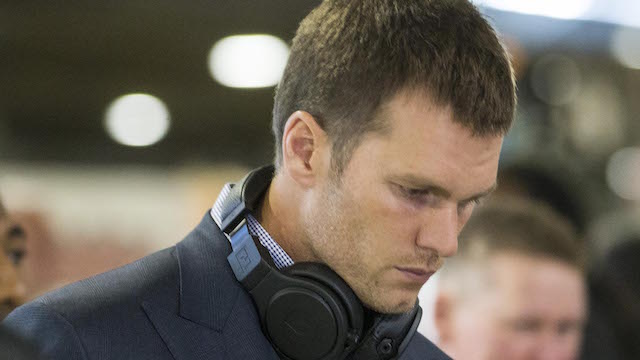