FOXBORO, Mass. — Jamie Collins was traded to the Cleveland Browns 24 hours ago, but the dust still is settling in the New England Patriots’ locker room.

Players aren’t exactly in mourning or walking on egg shells — the media entered the locker room to Chris Long wearing a Julian Edelman mask while the defensive end sat in the wide receiver’s chair — but when the topic of Collins was broached, the tone turned serious.

Here are various players’ reactions to the trade.

Malcolm Butler on his reaction: “It was shocked, that’s all. Shocked.”

Butler on what he’ll miss about Collins: “Everything. I’ll miss everything. I’m not trying to make this a big — he’s not here anymore, next man up, just gotta keep moving forward.”

Jabaal Sheard on his reaction: “That’s on coach. That doesn’t have anything to do with me.”

Sheard on Collins: ?Off the field he?s a good dude. He?s a playmaker, but that?s part of football.?

Rob Ninkovich: “I’ve played for a long time, so there’s always change throughout the year that really — it happens every year. There’s injuries you deal with, there’s trades that happen. It’s just part of the game, so you try to focus on what you can do to improve your game and continue to focus on the rest of the season we have to keep marching forward.”

Elandon Roberts on if he was surprised: “That’s how this game is, you know? You’re in professional football. That’s just how it goes. I’m not really answering any more questions about Jamie today.”

Roberts on Collins: “Jamie?s a great guy on and off the field. That?s all really I can say. He was a great teammate.” 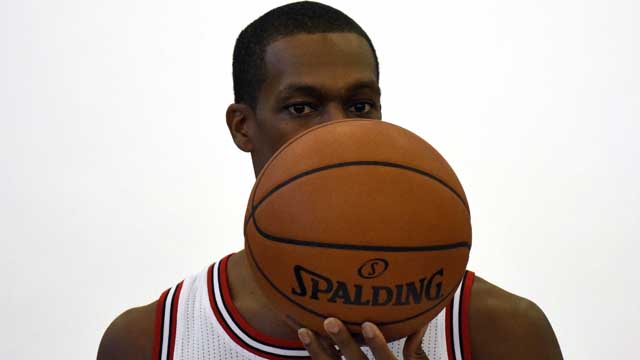 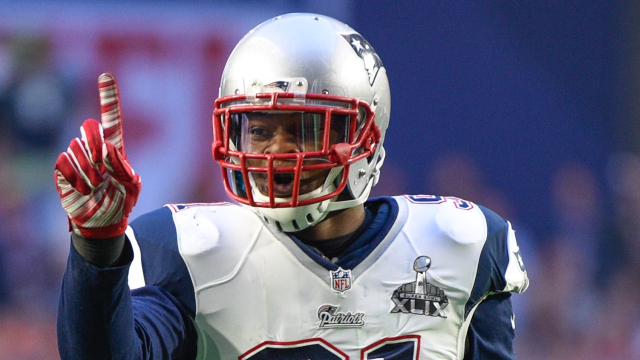