Tom Brady now is the winningest quarterback in NFL history, and even those whom he recently passed in the win column are impressed.

Brett Favre congratulated Brady on Monday after the Patriots quarterback earned his record-setting 201st career win Sunday against the Los Angeles Rams at Gillette Stadium. Favre, who won 199 games during his Hall of Fame career, called Brady “the best” in his brief congratulatory message.

Brett Favre congratulating Brady on being the winningest QB ever. Nothing but respect! pic.twitter.com/MwPZxk73YI

Brady passed Favre on the NFL’s all-time wins list on Nov. 27 and edged past Peyton Manning (200 wins) on Sunday by leading the Patriots to victory over the Rams in Week 13. Brady revealed Monday that Manning privately congratulated him after Sunday’s game via note.

We don’t yet know if Manning acknowledged Brady as the GOAT, as Favre did, but there’s no shame in doing so. 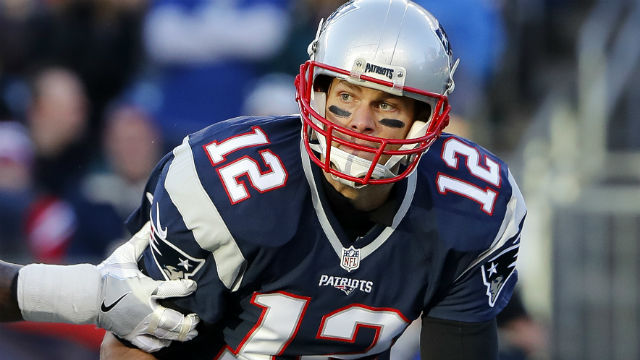 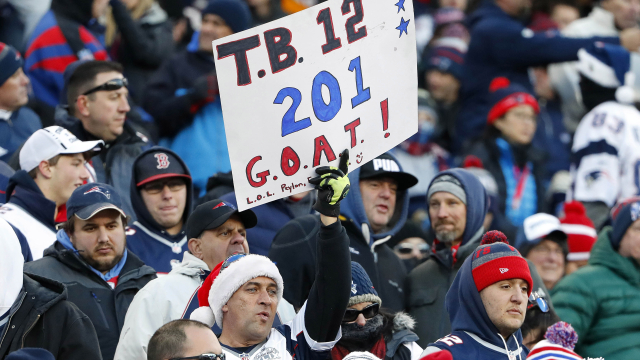