FOXBORO, Mass. — The New England Patriots beat the Houston Texans on Saturday night and covered an astronomical point spread in the process, but the scoreboard only tells half the story.

Sure, the Patriots pulled away late to win 34-16 in the AFC divisional-round game Gillette Stadium, and it’s them — not the Texans — moving on to the AFC Championship Game next week.

But the Texans proved to be far from the pushover many expected them to be, thanks in large part to a stellar defensive effort that included putting pressure on quarterback Tom Brady. The four-time Super Bowl winner struggled, completing fewer than half of his passes (18 of 38) and also throwing two interceptions. A good chunk of Brady’s yards came on impressive individual downfield efforts from Chris Hogan and Julian Edelman battling for jump balls that didn’t feature the usual Brady touch.

Houston defensive end Jadeveon Clowney thinks a lot of Brady’s ineffectiveness came from the Texans’ ability to hit the future Hall of Famer. The Texans only sacked Brady twice, but they generated plenty of pressure, knocking the quarterback to the ground seemingly all night. Clowney thinks the Texans even rattled Brady’s cage in the process.

“He was rattled,” Clowney said. “We (were) rattling him. Like I said, third-down conversions, what (did) they have? We had them right where we wanted them on third downs. We were getting them in third and longs. He was throwing the ball up getting deep catches, man. (He was) coming up with some big plays, man. (If you) take them plays away, (take) the kick return away, we beat them.”

It’s probably a bit of a stretch to say that’s all the Texans would have needed to win game, especially given the way Houston quarterback Brock Osweiler played. That being said, Clowney certainly did his part, including this vicious hit on Brady.

Dude… even with the release Clowney is *flying* https://t.co/VQX5I4NLEC

Clowney also took Brady down on another play after the QB released the ball (much to Brady’s chagrin), and Clowney also picked up a roughing the passer penalty later in the game.

Rattled or not, Brady and the Patriots are moving on, and Houston is heading home. 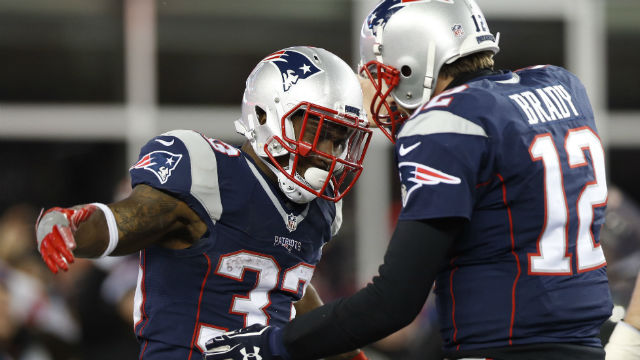 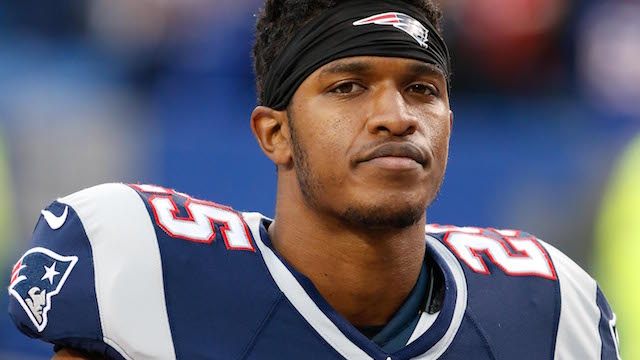