The New England Patriots shut out the Houston Texans 27-0 in September with their third-string quarterback under center.

There’s no reason to believe the results will be different when these teams face off in the divisional round of the playoffs Saturday night at Gillette Stadium. The Texans are one of the worst teams in NFL history to make it into the second round of the playoffs. They won an extremely soft AFC South and then played the Oakland Raiders, who were down to a rookie third-string quarterback, in the wild card round.

The Texans ranked 29th in Football Outsiders’ total DVOA, 30th in offense and seventh in defense this season. Tom Savage, who took over at quarterback for Brock Osweiler in Week 15, suffered a concussion in Week 17 and couldn’t play Saturday in the Texans’ win over the Raiders, but he could be back in the divisional round and might give Houston a slight upgrade at quarterback. The Patriots still opened as 16-point favorites, per OddsShark.

Let’s go through the Patriots-Texans matchup.

The stats say the Texans have the advantage, but Tom Brady is at quarterback, which almost automatically gives the Patriots the edge. The Texans only have allowed an 80 passer rating this season, good for fourth in the NFL. The Patriots, as a team, have a 109.5 passer rating, good for second in the NFL.

The Patriots have thrown just two interceptions all season, both coming from Brady in his 12 starts. Jacoby Brissett went 11 of 19 for 103 yards in his start against the Texans in September.

The Patriots could have a five-headed monster at receiver Saturday with Julian Edelman, Chris Hogan, Malcolm Mitchell, Michael Floyd and Danny Amendola.

The Texans’ pass rush this season was middle of the pack with J.J. Watt out. The Patriots’ offensive line has been among the best in the NFL at protecting the quarterback.

This is close based on season averages, but the Patriots rushed 39 times for 185 yards with three touchdowns when the Texans came to Gillette Stadium in September, and that was before Dion Lewis returned to the offense.

The Texans are allowing an average of 4.0 yards per carry on defense this season while the Patriots are averaging 3.9. Texans linebacker Benardrick McKinney and edge rushers Whitney Mercilus and Jadeveon Clowney all are strong run defenders.

It wasn’t always pretty this season for the Patriots’ pass defense, but they pulled it together at the end of the season against weak passing attacks similar to the Texans’. Osweiler completed 24 of 41 passes for 196 yards with an interception against the Patriots in September. He went 14 of 25 for 168 yards with a touchdown Saturday against the Raiders. Savage was better than Osweiler this season with an 80.2 passer rating compared to Osweiler’s 72.2.

Houston piled up a bunch of yards on the ground but averaged just 4 yards per carry. The Patriots allowed 3.9 yards per carry as opposing teams were forced to throw after New England’s offense got out to early leads.

The Texans rushed 27 times for 109 yards against the Patriots in Week 3. The Patriots’ linebackers in that game were Jamie Collins, who was traded, and Jonathan Freeny, who’s on injured reserve. Dont’a Hightower was out with an injury. Shea McClellin, Elandon Roberts and Kyle Van Noy have taken on bigger roles since Collins was traded and Freeny went to IR.

The Texans rushed 44 times for 123 yards with two touchdowns against the Raiders on Saturday. Starter Lamar Miller had 31 carries for 73 yards and a score. 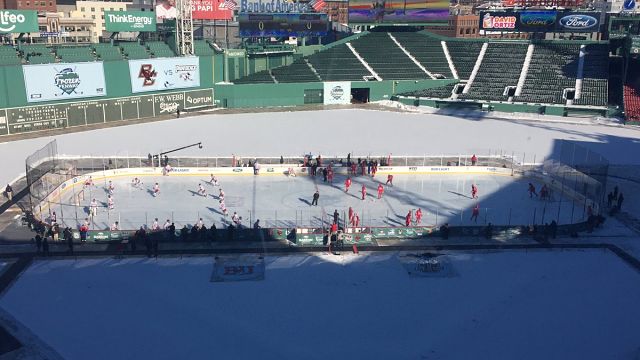 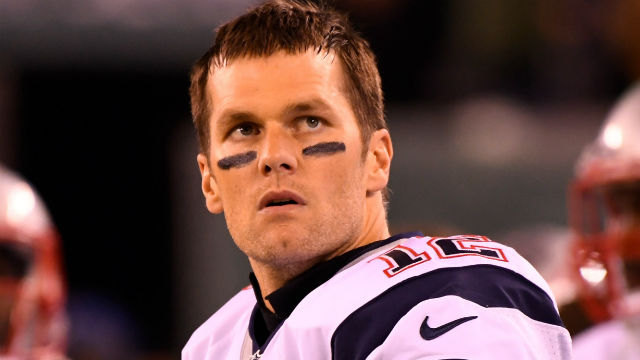