After trailing the Atlanta Falcons 28-3, the Patriots pulled off the greatest comeback in Super Bowl history, winning 34-28 in overtime.

Quarterback Tom Brady also made history, becoming the only NFL player to ever win five Super Bowls. Several athletes took to Twitter after the game to show their respects to Brady and the Patriots.

1unreal#12 u the best all time

Brady’s incredible second half didn’t go unnoticed by Celtics All-Star Isaiah Thomas, who has built a reputation for his late-game heroics this season.

Brady also received appraisal from a fellow five-time champion, a former basketball player who you might have heard of.

Seattle Seahawks quarterback Russell Wilson, who lost to the Patriots in Super Bowl XLIX, apparently does not have any sour grapes towards Brady.

The Boston Red Sox are about to kick off their 2017 season, but several players tuned in to watch the culmination of the Patriots’ season.

I liked that. I had fun watching that. GOAT of all time!! #champs 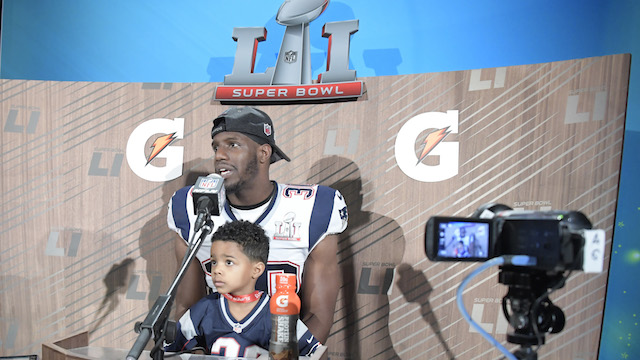 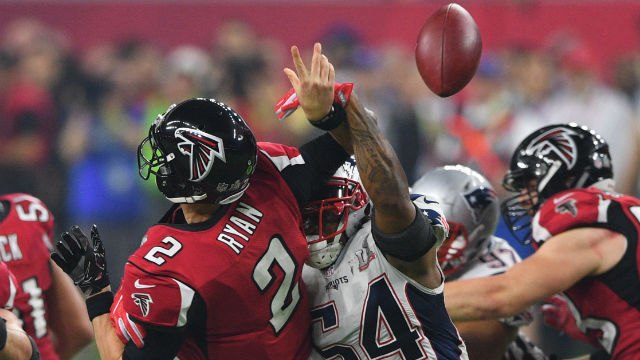