The Boston Bruins’ matchup with the Arizona Coyotes on Tuesday night came to a halt at the 16:11 mark in the second period after a scary-looking situation on the TD Garden ice.

B’s defenseman Colin Miller leveled Coyotes forward Alexander Burmistrov with a hard hit near the blue line. Burmistrov remained down on the ice for quite some time before he was taken off on a stretcher.

Here are a couple looks at the controversial play:

Colin Miller ejected for this hit on Burmistrov pic.twitter.com/ZgbDRtBFZO

Miller was given a game misconduct and was ejected for the hit. Burmistrov gave two thumbs up as he was stretchered off.

UPDATE (8:40 p.m. ET): The Coyotes provided an update on Burmistrov.

.@ArizonaCoyotes center Alex Burmistrov is being taken to a Boston hospital for further evaluation. Updates to come later. 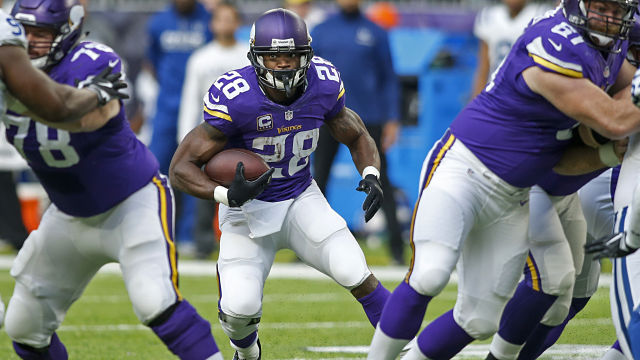 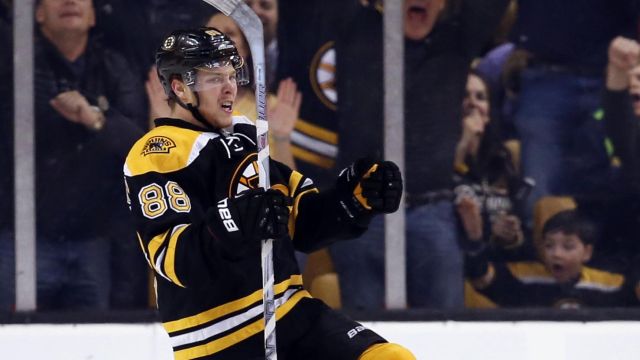