The 2017 NASCAR season is just around the corner, and one of the sport’s biggest stars still has major questions about her sponsorship.

Stewart-Haas racer Danica Patrick raised eyebrows in late January when she appeared at a NASCAR media event wearing a firesuit void of the familiar light blue Nature’s Bakery logo she wore for much of the 2016 season. As it turns out, speculation of Patrick’s sponsorship woes were justified, as Stewart-Haas racing filed a $31 million breach of contract lawsuit against Nature’s Bakery on Feb. 3.

The lawsuit accuses Nature’s Bakery, one of the smallest companies to serve as a primary sponsor for a NASCAR driver, of refusing to pay millions of dollars to SHR. It also claims Nature’s Bakery, in an effort to justify avoiding payments, accused Patrick of marketing competing brands.

And while a potentially lengthy court process ultimately will determine who’s right and who’s wrong, Patrick and the rest of her team must deal with some difficult distractions in the present.

On the surface, the Nature’s Bakery sponsorship made sense. Patrick is a well-known advocate of healthy food and lifestyle, and Nature’s Bakery manufactures and distributes foods that align with those ideals. But with fewer than 500 employees in the U.S., it was hard to not wonder about the company’s ability to fulfill the three-year, roughly $45 million contract.

“It’s one of those (deals) that makes you tip your head a little bit,” McReynolds added.

Next up: @DanicaPatrick behind the scenes sporting her @TaxAct fire suit. pic.twitter.com/ISBOE3nooc

Despite the current uncertainty, Patrick still has three secondary sponsors in Aspen Dental, TaxAct and Code 3 that combine to sponsor 10 races. And the 34-year-old, who’s developing into quite the entrepreneur off the track, is still one of the most-marketable racers in the sport, so she shouldn’t have much issue finding new sponsors.

Yet Patrick still is looking for her Monster Energy NASCAR Cup Series win, and with the Daytona 500 just a couple weeks away, she and her team are trying to focus on racing.

“I’m hopeful that we’re gonna come to a resolution on (her sponsorship),” Dave Pericak, director of Ford Performance, said in a conference call, via the Orlando Sentinel. “But at the end of the day what I can say is that you have my commitment and the commitment of Stewart-Haas Racing and everyone that’s involved that it is not going to affect our ability to hit the track and run that car and run it the way that it needs to be run.”

Patrick doesn’t have much time to figure all of this out. Thankfully, we’ve done most of the work for her and developed a list of what we feel are perfect sponsors for Patrick and her No. 10. 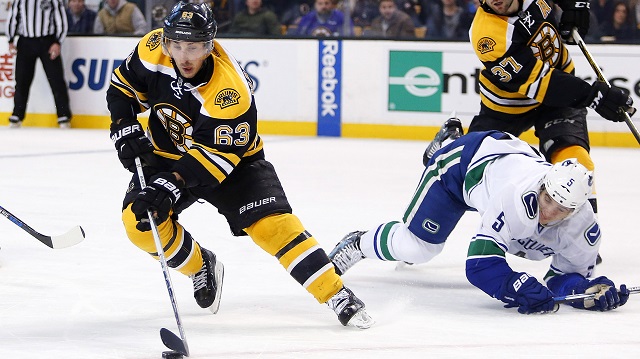 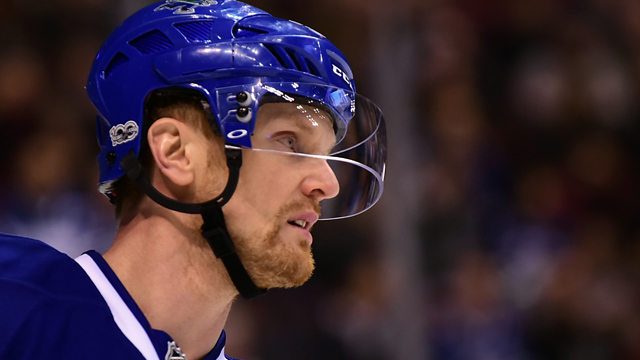