Isaiah Thomas didn’t feel wanted with the Sacramento Kings, so it’s no wonder the Boston Celtics point guard has no problem chuckling at his former team in the aftermath of its much-criticized DeMarcus Cousins trade.

The Kings reportedly agreed to trade Cousins to the New Orleans Pelicans on Sunday for a package of Buddy Hield, Tyreke Evans, Langston Galloway and first- and second-round draft picks in 2017. It’s considered by many to be an underwhelming return for Cousins, a three-time All-Star who’s one of the best players in the NBA, and all Thomas could do Monday was laugh out loud.

Thomas, who was selected by the Kings with the last pick in the 2011 NBA Draft, spent three seasons in Sacramento — all alongside Cousins — before being traded to the Phoenix Suns and eventually the Celtics. It’s safe to say he’s in a better place now, as is Cousins following his trade to the Pelicans. 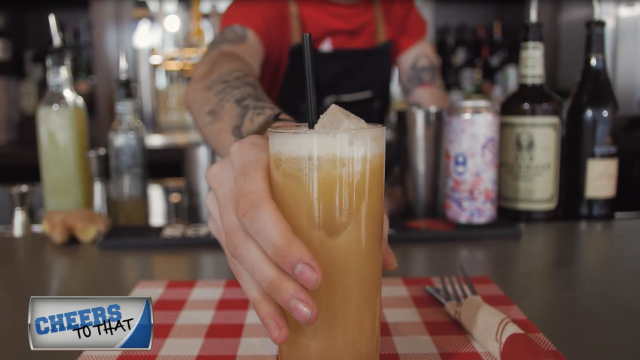 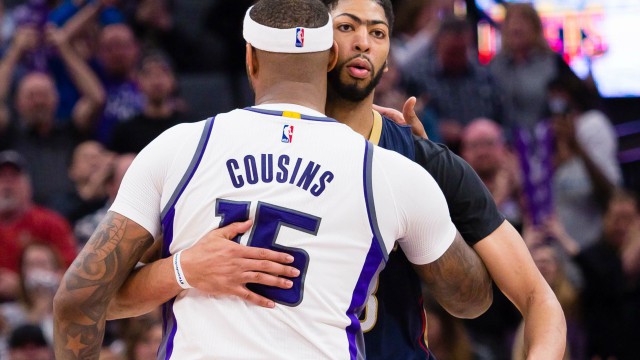 Anthony Davis On DeMarcus Cousins Trade: ‘It Doesn’t Get Better Than This’