It’s no secret that NASCAR has been facing declining viewership and attendance in recent seasons. One of the reasons for those problems, however, could be fans’ inabilities to connect with the sports’ premier drivers.

Win or lose, drivers hop out of their respective vehicles and hit all the bullet points: Thank sponsors and teams, give bare-bones explanation of what just occurred and drink beverages in a way that’s monetarily beneficial for everyone involved. And while that type of rhetoric and behavior does nothing to take away from the quality of racing, it could be branding some of NASCAR’s drivers as bland, impenetrable characters.

“If you look at the history of the sport, you had Richard Petty, Cale Yarborough, Darrell Waltrip and Dale (Earnhardt) Sr. just being themselves,” veteran NASCAR driver Todd Bodine said, via USA TODAY. “You could get a feel for their personalities. In this generation of drivers, we all do this corporate song and dance. We want to thank Quick Lube or whatever sponsor we have and then give standard answers in television interviews. It’s become vanilla. It’s become boring. We don’t see any personality.”

With the exception of some drivers, such as Kyle Busch, most of NASCAR’s drivers don’t do much to establish an identity, making a majority of the field feel like one unified billboard.

“It’s a lot of pressure,” four-time Cup champion Jeff Gordon said, via USA TODAY. “It’s a huge part of what goes on in the sport. You’re not just focused on being the best driver, being part of a team and winning races. You have to be conscious of the business side and the commercial side of it as well.”

With the ongoing influx of young talent, even drivers younger than 21-year-old Chase Elliott are acquiescing to NASCAR’s corporate culture.

“You have to keep the sponsors happy or else you wouldn’t be here,” 16-year-old Camping World Truck Series driver Todd Gilliland said, via USA TODAY. “but not many people want to talk to you if you don?t have a personality. It’s hard to balance.”

Through younger drivers, new sponsors and radical rule changes, NASCAR certainly seems to be addressing some of its perceived staleness. But the drivers are the faces of the sport, and so too should be their personalities. 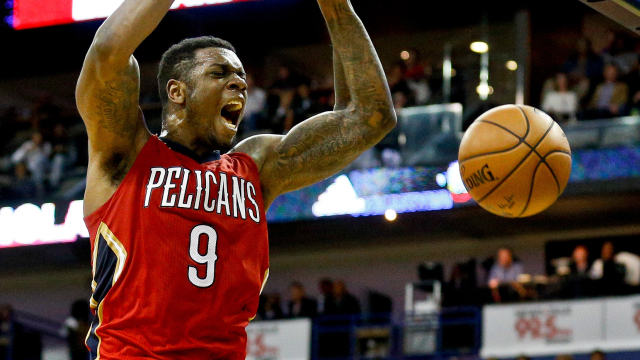 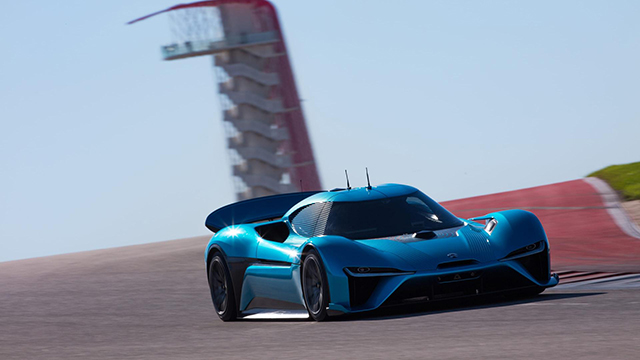