Boston Celtics fans would love for their team to make a major splash and acquire Chicago Bulls forward Jimmy Butler before Thursday’s NBA trade deadline, but the latest report suggests fireworks probably aren’t in the script.

“Plenty can happen before Thursday’s 2 p.m. trade deadline, but according to multiple sources, the Bulls and Celtics haven’t held substantive talks about Butler since June, and Butler’s camp is under the impression that the Bulls won’t move the three-time All-Star this week,” K.C. Johnson of the Chicago Tribune wrote Monday.

The price for Butler is high, as it should be for a top 15 player in the league. The 27-year-old small forward is a very good defender and an excellent scorer. There aren’t many weaknesses in his game, and if that wasn’t enough, he’s also signed to a fairly team-friendly contract for a player of his caliber.

The Celtics could stand pat and still challenge for the Eastern Conference title.

The defending NBA champion Cleveland Cavaliers are battling injuries to key players and LeBron James is second in the league in minutes played per game. The Toronto Raptors are better after acquiring Serge Ibaka via trade last week, but they still are unproven in the playoffs. The Washington Wizards are playing very well, but they have a young and inexperienced roster.

The best option for the Celtics is to cash in their chips, even if that means one of their first-round draft picks from the Brooklyn Nets, to acquire a superstar player.

Butler fits that mold for Boston, but based on this report, it doesn’t seem like Chicago is all that willing to trade him and begin a rebuild.

Read about 3 big NBA stars who could be traded >> 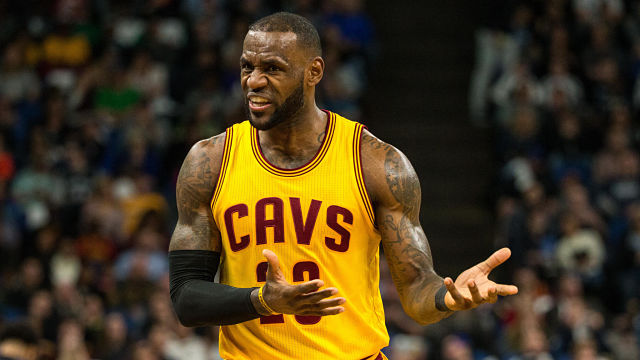 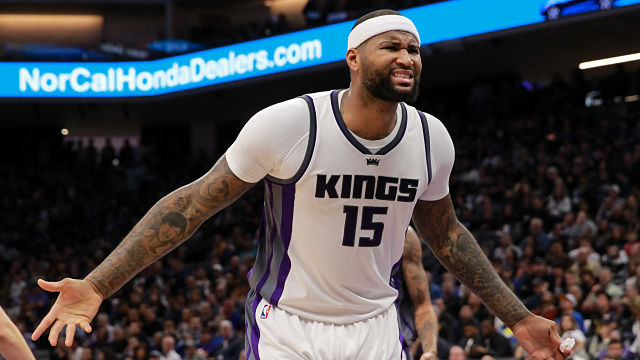