The Boston Red Sox are taking a chance on a pitcher who’s never played in Major League Baseball.

The club announced Saturday that it purchased the contract of Hector Velazquez, a 28-year-old right-hander, from the Piratas de Campeche of the Mexican League. The deal is pending a physical.

Velazquez, who hails from Sonora, Mexico, most recently pitched in the Mexican Pacific Winter League for the Mayos de Navojoa. He went 9-3 with a 2.32 ERA and 87 strikeouts over 85 1/3 innings and 14 starts and made five scoreless starts of at least five innings.

Velazquez enjoyed a successful 2016 regular season with Monclova while on loan from Campeche, going 5-1 with a 2.47 ERA, 120 strikeouts and 16 walks over 131 1/13 innings in 22 starts. He allowed two earned runs or fewer in 15 of his starts and never allowed more than four earned runs in a single game.

The right-hander is on a minor-league contract and was invited to spring training. 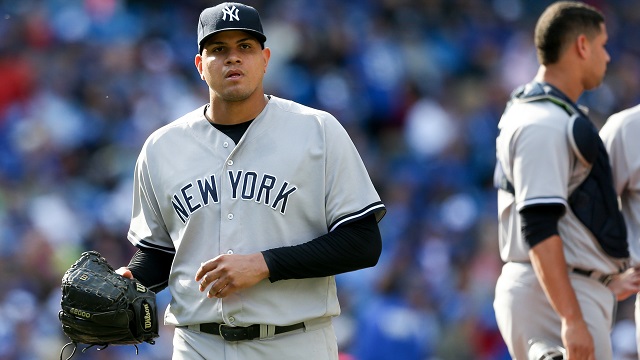 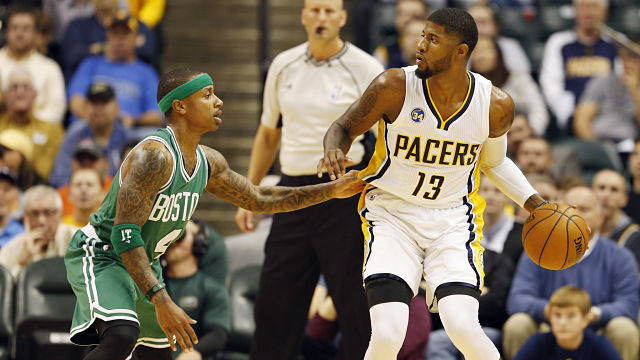