All of the NBA’s best will be in one place this weekend.

New Orleans will host basketball’s biggest stars for the 2017 NBA All-Star festivities. Between Saturday night’s skills competitions and Sunday’s game, the NBA All-Stars will have plenty of opportunities to mingle with one another.

So who is Indiana Pacers superstar Paul George most excited to see this weekend? Celtics fans will enjoy the answer.

Interviewer: "Name one player you're most excited to see this weekend."

George’s response will certainly spark trade rumors. The Pacers forward has been viewed as a potential trade target for Boston if the team attempts to bring in a franchise player.

The Celtics’ presence in New Orleans this weekend could benefit the team tremendously. Many All-Stars will have their first true encounter with Brad Stevens, who will be coaching the Eastern Conference. Not to mention, Thomas has stated he’d take part in a little recruiting over the course of the weekend.

George isn’t the only player to speak highly of Thomas this weekend, either. Golden State Warriors star Stephen Curry had a glowing review of the Celtics’ guard, whom he said is “fun to watch, except when you’re trying to guard him.” 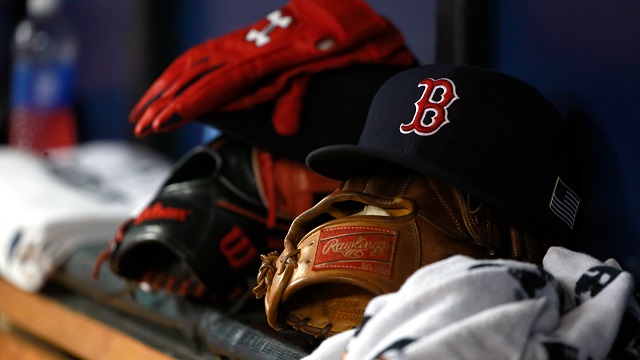 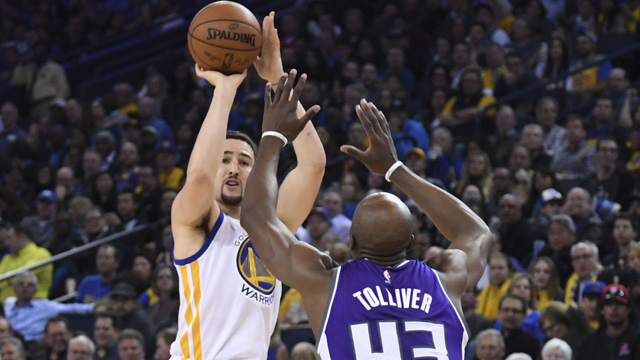