David Price received good news about his elbow Friday after seeing Drs. Neal ElAttrache and James Andrews for a second opinion, but he’s going to take his time getting back onto the mound.

The Boston Red Sox starter gave the team a scare Thursday when he reported left elbow and forearm soreness that was worse than usual, but after visiting Dr. Andrews and Dr. ElAttrache in Indianapolis, Price found out he wouldn’t need surgery. The 31-year-old was given a timeline of seven to 10 days of rest and medication, but Price told reporters Saturday to “go ahead and disregard that,” per ESPN.com’s Scott Lauber.

Price doesn’t want to become a story if he can’t throw in exactly 10 days, Lauber reported, because he wants to make sure he’s truly ready before he goes out on the hill again. It makes sense, considering before the Red Sox found out Price just needed a week off, they were concerned he might need Tommy John surgery.

Still, just because Price is being cautious doesn’t mean he’s not optimistic. Apparently, Dr. Andrews and Dr. ElAttrache gave the left-hander a rather interesting assessment while he was in the Midwest.

“They’re like, ‘Your elbow is extremely unique. It’s found a way to kind of heal itself,'” Price said, per Lauber. “So it’s pretty neat.” 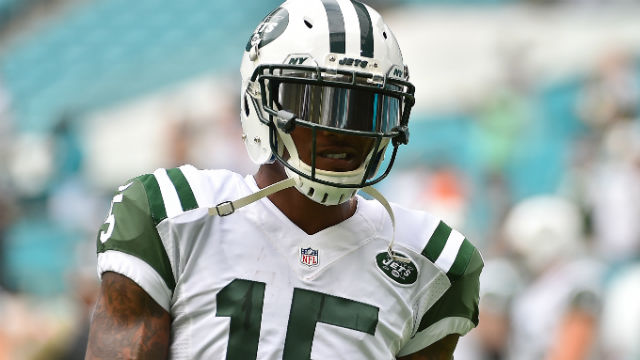 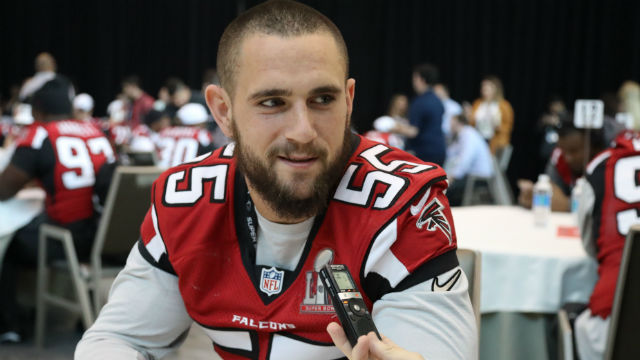