The Boston Herald’s Jeff Howe fired off a flurry of New England Patriots-related reports Thursday, including updates on several of the team’s impending free agents.

Howe first reported, citing sources, that the Patriots and linebacker Dont’a Hightower “have maintained a positive, productive dialogue as they try to work toward a contract extension prior to the March 9 start of free agency.”

New England chose not to place the franchise tag on Hightower, who’s set to become an unrestricted free agent for the first time.

The Patriots have yet to extend a formal contract offer to Hightower, per Howe’s sources, and there is a “real chance” the linebacker will test free agency when the league year opens next Thursday.

Howe estimated Hightower will command a contract worth $12 million annually. He reportedly turned down a $10 million-per-year offer from the Patriots last offseason.

Hightower played in 13 regular-season games for the Patriots this season, tallying 65 tackles and 2 1/2 sacks. He also served as a Patriots captain for the first time in his career and helped swing momentum in New England’s favor in Super Bowl LI with his strip-sack of Atlanta Falcons quarterback Matt Ryan.

Other nuggets from Howe included:

— The Patriots made what they believe to be “a solid offer” to Alan Branch and are “deep in negotiations” with the soon-to-be free-agent defensive tackle. The 32-year-old was the anchor of the Patriots’ D-line and had arguably the best season of his career in 2016.

Looks like Logan Ryan and Duron Harmon will hit free agency then present their best offers to Pats to see if they'll be interested to match.

— Wide receiver Danny Amendola remains open to restructuring his contract, which carries a cap hit of almost $7.8 million in 2017. The Patriots also will consider bringing back wideout Michael Floyd if the money is right.

Amendola has been open to renegotiating the final year of this deal since last spring. Those talks will happen soon. https://t.co/zeyAug7BAz

Pats are interested in keeping Floyd on a budget deal, won't overextend for him. https://t.co/bvj15Pq7CJ

— Offensive tackle Sebastian Vollmer likely is done in New England after spending all of this season on the physically unable to perform list.

Not a surprise but the Pats are expected to release Sebastian Vollmer by the start of free agency. Retirement remains a possibility. 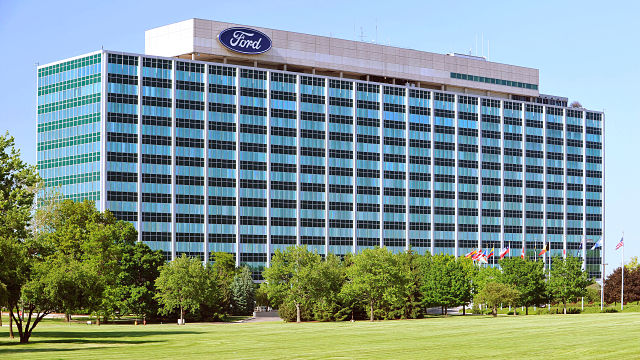 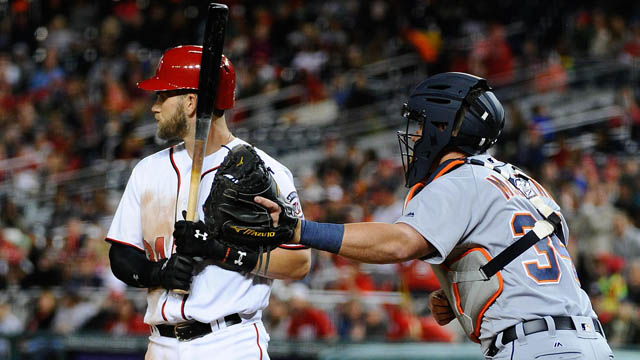