We heard during the leadup to the NFL Scouting Combine that this year’s tight end class is the most talented scouts have seen in years. It certainly lived up to that billing in Indianapolis.

The tight ends in attendance burned up the track and jumped out of the building Saturday at Lucas Oil Stadium, putting on the best all-around combine performance yet by any 2017 position group.

Just how impressive was this tight end group? Consider these stats, with a hat tip to the NFL Media Research Group:

— The average 40-yard dash time for the 14 tight ends who participated was 4.66 seconds, the fastest by any tight end group since 2003.

— Engram’s 4.42-second 40 was the third-fastest ever by a tight end at the combine. He also was faster than all but four wide receivers and all but two running backs who ran this weekend.

.@OleMissFB Evan Engram ran the 3rd fastest 40-yard dash by a TE at the combine since 2003 pic.twitter.com/OxcNrNKVLi

— Howard, who measured in at 6-foot-6, 251 pounds, posted the second-fastest 40 time at 4.51 seconds. LSU running back Leonard Fournette ran an identical time Friday.

— Hodges, Njoku and Kittle all broke the previous combine record in the broad jump.

Hodges, the new record holder, also paced the group with a 39-inch vertical jump. Njoku, a former high school national champion in the high jump, finished one inch behind Hodges in both categories.

— Kittle is somewhat of an unknown compared to guys like Howard, Njoku and Engram, but that should change after this weekend. The former Hawkeye excelled in both the running and jumping events, ranking third in the 40 (4.52 seconds) and broad jump (132 inches) and sixth in the vertical jump (35 inches).

Of course, impressive combine numbers don’t necessarily translate to future NFL success, but tight end-needy teams had to be licking their chops at the talent on display Saturday. That group includes the New England Patriots, who will have a need at the position this offseason if they cannot re-sign soon-to-be free agent Martellus Bennett. 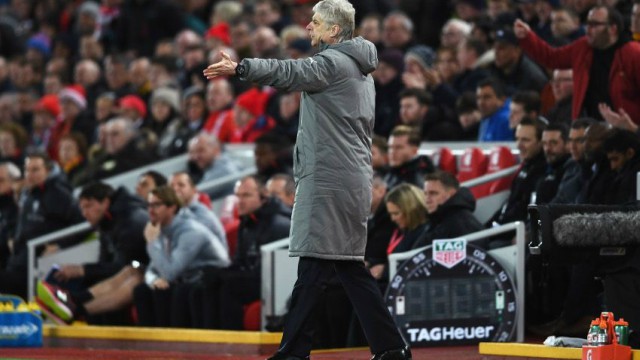 Is Arsenal’s Arsene Wenger Fed Up With Alexis Sanchez? 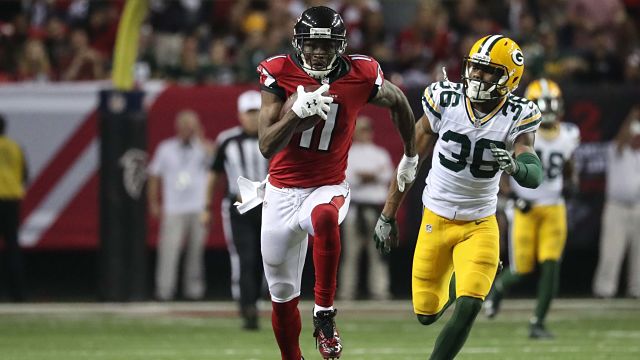 NFL Rumors: Falcons’ Julio Jones Might Be Getting Foot Surgery