The New England Patriots seem to have a thing for undersized, speedy receivers this offseason.

The Patriots “inquired about” free-agent wideout DeSean Jackson, “a person with knowledge of the situation” told The Washington Post. The Tampa Bay Buccaneers, Philadelphia Eagles and Dallas Cowboys also showed interest, according to The Post, who reported Jackson and the Washington Redskins are likely to part ways.

Jackson, 30, caught 56 passes for 1,005 yards with four touchdowns last season with Washington, with whom he’s played the last three seasons. He previously played six seasons with the Eagles, who selected Jackson in the second round of the 2009 NFL Draft.

The Patriots weren’t expected to add a high-profile wideout this offseason since Julian Edelman, Chris Hogan, Malcolm Mitchell and Danny Amendola still are under contract. Amendola could be a salary-cap casualty given his $7.79 million cap hit next season. The Patriots also have Devin Lucien and Matthew Slater on their 90-man roster. 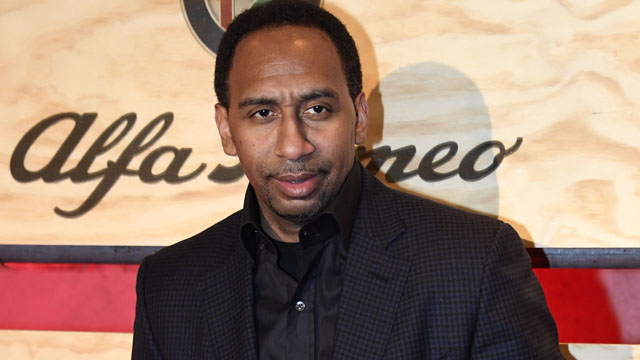