The New England Patriots are only a week into the offseason, and they lack any glaring needs. September can’t come soon enough.

In taking a look at the Patriots’ current depth chart, their starting roles are solid on offense and defense. There are some positions, like defensive end and linebacker, where they potentially could use an upgrade, but the next six months will be more about filling in depth rather than finding starting contributors.

Bill Belichick is all about the no-days-off lifestyle, but he could afford a few as free agency slows down and before draft season really ramps up.

Here’s how the Patriots’ depth chart looks after a wild start to the new NFL league year:

QUARTERBACK
Starter: Tom Brady
Backups: Jimmy Garoppolo, Jacoby Brissett
If Garoppolo is traded — and that’s a pretty big if right now — the Patriots likely would add another quarterback to compete with Brissett for the backup role.

RUNNING BACK
Starter: Rex Burkhead
Backups: Dion Lewis, Tyler Gaffney
You could make a case for Lewis as the starter over Burkhead, but given the shifty back’s injury history, it would be wise to continue to limit his reps. Burkhead also is being paid more than Lewis in 2017.

The Patriots are likely to add another big back through free agency or the draft.

THIRD-DOWN BACK
Starter: James White
Backups: Dion Lewis, D.J. Foster
White’s Super Bowl performance proved why he’s the heir to the sub-back throne. Lewis is a nice fill-in if White goes down, and Foster could hold the role in the future.

WIDE RECEIVER
Starters: Julian Edelman, Brandin Cooks, Chris Hogan
Backups: Malcolm Mitchell, Danny Amendola, Matthew Slater, Devin Lucien
Mitchell kind of gets a raw deal here, since he proved he could be a starter as a rookie, but Edelman, Cooks and Hogan are better. Mitchell likely will rotate into the starting lineup.

GUARD
Starters: LG Joe Thuney, RG Shaq Mason
Backups: Ted Karras, Tre’ Jackson, Chris Barker, Jamil Douglas, Chase Farris
It will be interesting to see if Jackson makes the squad in 2017. He rotated with Mason as a starter in his rookie season before sitting out all of 2016.

The starters are set in stone.

CENTER
Starter: David Andrews
Backups: Ted Karras
It’s tough to tell what kind of confidence the Patriots have in Karras as a backup center, since most of the work he did at the position was behind the scenes. It wouldn’t be shocking to see the Patriots add another center.

LINEBACKER
Starters: Dont’a Hightower, Kyle Van Noy
Backups: Elandon Roberts, Shea McClellin, Jonathan Freeny, Brandon King, Trevor Bates
It was difficult to decide between Van Noy, Roberts and McClellin for the other starting linebacker position. Van Noy played the most snaps of the three in the Super Bowl, so he gets the nod. It seems the Patriots want it to be Roberts, however.

CORNERBACK
Starters: Stephon Gilmore, Malcolm Butler, Eric Rowe
Backups: Cyrus Jones, Jonathan Jones, Justin Coleman
This is where the Patriots’ cornerback situation stands for now. If Butler is traded, then the Patriots likely will go with three safeties more often than three cornerbacks in nickel. They should still look to add another veteran cornerback.

SAFETY
Starters: FS Devin McCourty, SS Patrick Chung
Backups: Duron Harmon, Nate Ebner, Jordan Richards
The Patriots could use an upgrade over Ebner and Richards as a backup strong safety. If Chung suffered an injury, McCourty likely would move to strong safety with Harmon taking over in the deep role.

Harmon likely will be the Patriots’ primary nickel defensive back in 2017. They didn’t pay him to return for nothing. 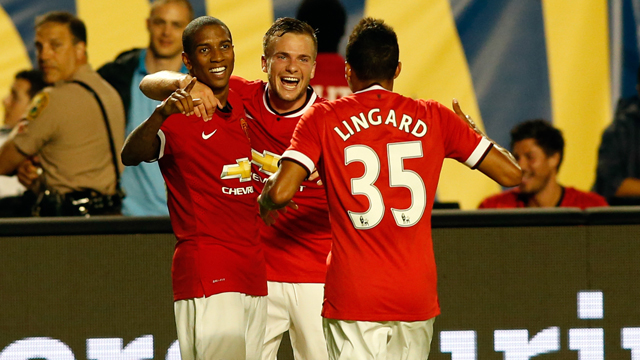 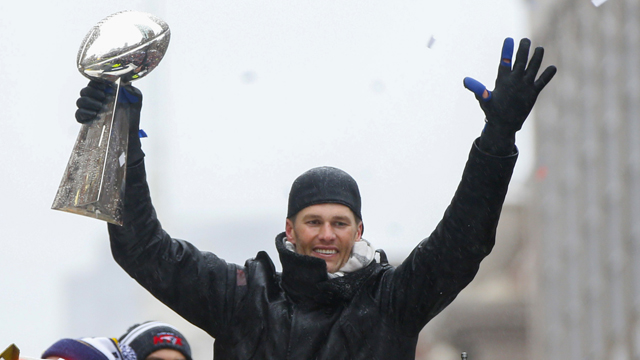