Rex Ryan is taking his personality to the television screen full-time.

Ryan, who was fired by the Bills in late December amid another underwhelming season in Buffalo, made a cameo on ESPN’s “Sunday NFL Countdown” ahead of the New England Patriots’ Super Bowl LI matchup against the Atlanta Falcons.

The Sports Business Journal reported at the time that ESPN was a “clear favorite” to sign Ryan to a long-term deal in 2017 should he not find an NFL head-coaching job, and it appears that’s how things have played out.

ESPN has a history of putting former NFL coaches in prominent on-air roles: Jon Gruden is a color commentator on the network’s “Monday Night Football” broadcast, while Herm Edwards and Mike Ditka both have appeared on several ESPN football shows.

Ryan said recently he wouldn’t rule out returning to coaching — especially with the New York Jets, with whom he spent six seasons as head coach — but it looks like he’ll spend his foreseeable future in front of the camera. 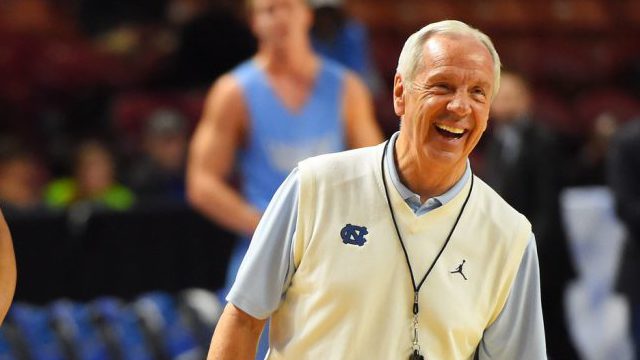 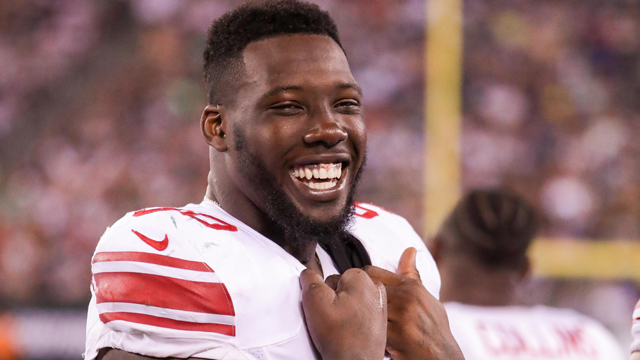