Dale Earnhardt Jr. Was In No Mood To Talk To Ryan Blaney After Wrecking - NESN.com Skip to content

Dale Earnhardt Jr. hasn’t had a great start to the 2017 NASCAR season, something his run-in with Ryan Blaney during Sunday’s STP 500 did nothing to help.

Apparently Blaney wants to bury the hatchet, but Earnhardt still is a little salty.

Blaney, a friend of Earnhardt’s, attempted to call the Hendrick Motorsports driver following Sunday’s race. Earnhardt, though, gave Blaney the stiff arm, and wants the world to know about it.

Ouch. At least Blaney has a new high-profile buddy in Los Angeles Angels outfielder Mike Trout to lean on for support, though.

The incident that has Earnhardt so standoffish occurred late in Stage 1 at Martinsville Speedway. Earnhardt’s No. 88 Chevrolet got loose and spun out after getting bumped in the rear from Blaney’s No. 21 Ford.

Currently 25th in the Monster Energy NASCAR Cup Series standings, Earnhardt hasn’t had much to smile about this season, including a wreck later in Sunday’s race that sent him to the garage.

As for Blaney, perhaps he was able to leave Earnhardt a heart-felt voicemail, but Dale Jr. doesn’t strike us as someone who has much time to empty his inbox. 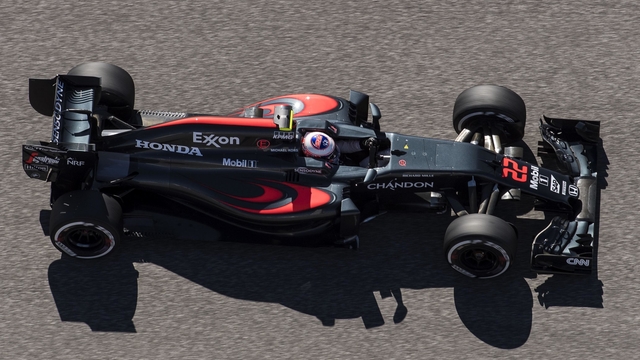 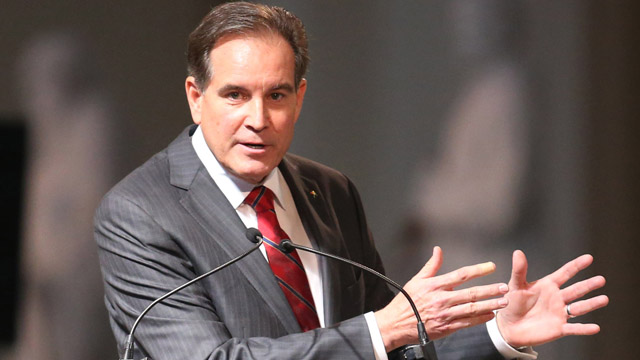