Urban Meyer has been coaching football for 32 years, so if he hasn’t seen a practice drill, chances are it’s fairly uncommon.

The Ohio State head coach was confused when, during practice, defensive coordinator Greg Schiano had his edge rushers raise one hand as the quarterback took his front hand off the ball, beginning the throwing motion. Meyer wondered why his Buckeyes were doing this.

?Our big thing is you want to disrupt the path of the ball,? Schiano told FoxSports.com’s Bruce Feldman. ?Sometimes you tap it, and sometimes the quarterback changes his angle. It?s one of those deals where, like, if you change the compass on a boat one degree. If it goes a mile, it doesn?t really change it that much but if it goes 50 miles, you?re gonna be off course. Same thing with a pass. If you can change it at the point of departure, it can be (two-feet different), and those how you make interceptions.?

Schiano picked up the drill, which directly led to two pick-sixes in 2016, from New England Patriots head coach Bill Belichick during his time at Rutgers, when the two coaches became close. Belichick’s son, Stephen, now the Patriots’ safeties coach, was a long snapper at Rutgers under Schiano. Rutgers essentially became a minor league organization for the Patriots during Schiano’s time at the school.

?I picked up a zillion things,? Schiano said, via Feldman. ?He?s at just a different level of coaching and understanding of football, and it?s all three phases — offense, defense and special teams.?

Ohio State pass rushers now concentrate more on disrupting the path of the ball by raising their hand than in hitting the quarterback. 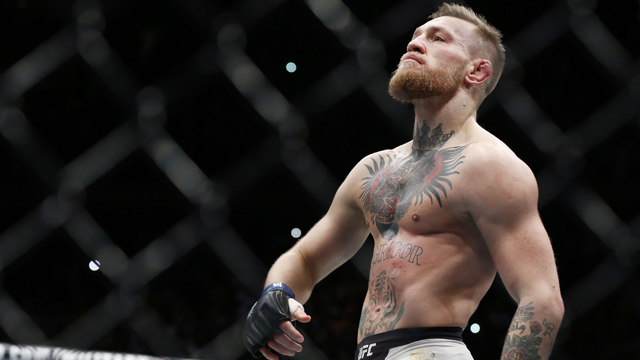 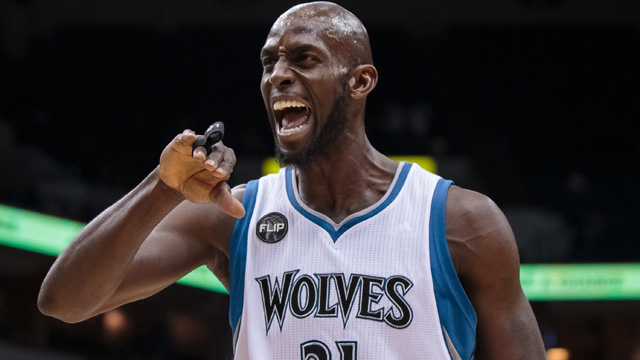