The Boston Red Sox’s young stars continue to impress and are not even considered to be in their prime yet.

Red Sox shortstop Xander Bogaerts hit his 100th career double before the age of 25 and joined a list of Red Sox greats who also achieved the task, including Ted Williams and Carl Yastrzemski. Bogaerts’ teammate Mookie Betts also will join that list with his next double.

For more on the Red Sox’s young stars, check out the video above from “Red Sox Gameday Live,” presented by DCU. 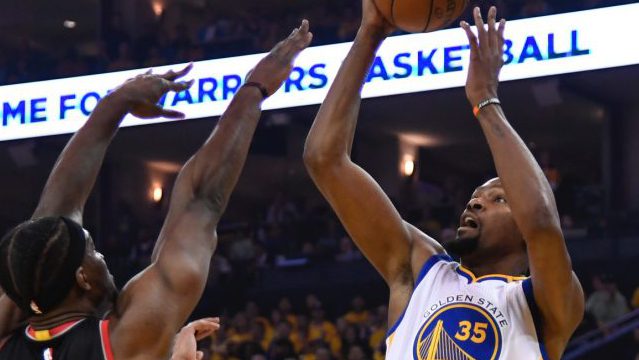 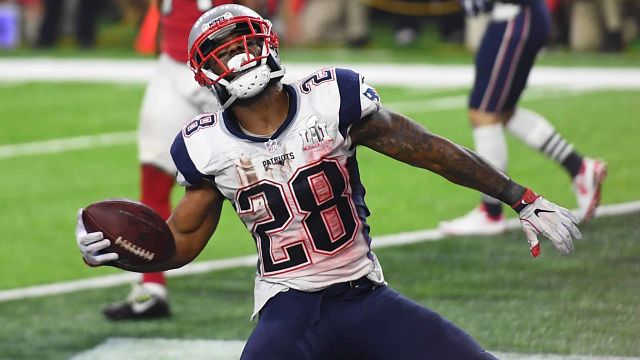