Sony’s been on a roll the last few years, but it can’t take this year’s Electronic Entertainment Expo lightly.

With much of the attention at E3 2017 being given to Microsoft’s Xbox One X — formerly referred to by its codename, “Project Scorpio” — the onus is on Sony to show why PlayStation 4 still is gaming’s premier hardware. In addition to shedding light on some of its upcoming games, the company could steal headlines if it announces price cuts for the PS4 or the PlayStation VR. All our questions hopefully will be answered when the company takes the stage at the Los Angeles Convention Center. 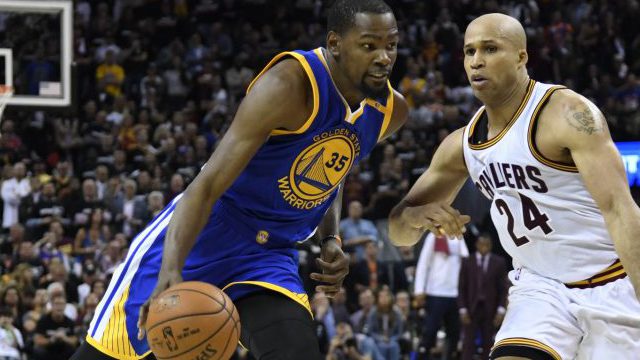 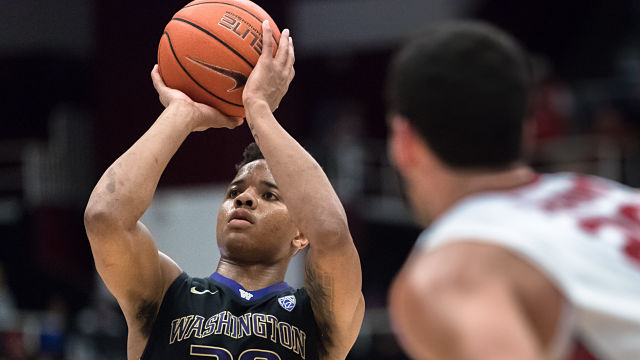