Khloe Kardashian allegedly has big hopes for her relationship with Tristan Thompson, and now it appears those feelings might be mutual.

During Sunday’s season finale of “Keeping Up With the Kardashians” on E!, Khloe broached the subject of her future with the Cleveland Cavaliers forward, and she claimed he’s ready to get the ball rolling on a family.

“Tristan and I definitely talk about starting a family,” Kardashian said. “He wants to have five or six kids with me, and that’s lovely. We could start at one, and we could grow from there. But now knowing I’m not on birth control is just like — it’s scary. It’s like a really big step.”

It’s safe to say there’s a lot happening in Thompson’s life at present. Along with his relationship with Khloe, Thompson’s Cavs are trying to pull off the unfathomable and defeat the Golden State Warriors in the 2017 NBA Finals after falling into a 3-0 series hole.

But if the Warriors clinch the title with a Game 5 win on Monday, we wouldn’t chalk it up to the “Kardashian Curse.” Then again, Thompson’s play in the series has added some validity to it.

Either way, it sounds like it will be a busy summer for Thompson, even after his basketball season ends — whenever that might be. 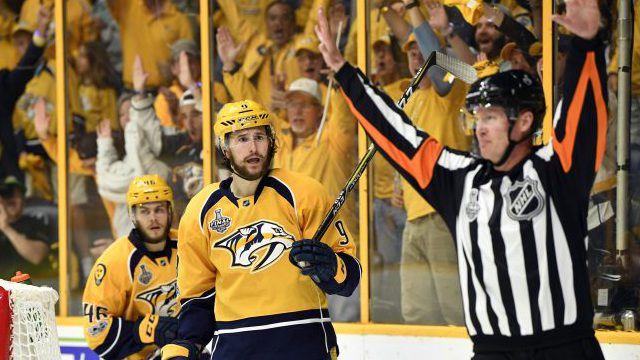 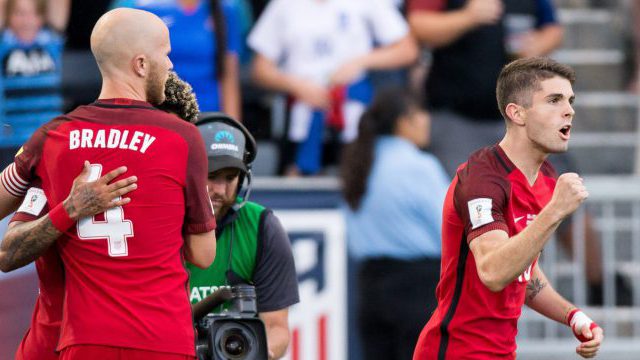