Michael Bradley has one word for his detractors: “Gooooooooooooal.”

The United States men’s soccer team captain scored an outstanding goal Sunday in his team’s 1-1 draw against Mexico in 2018 FIFA World Cup qualifying. Bradley intercepted a pass, drove forward and chipped the ball over Mexico goalkeeper Guillermo Ochoa from 40 yards out to give Team USA an early lead.

What a chip from Michael Bradley! ?

Captain America has put the #USMNT up 1-0 early against Mexico. #USAvMEX https://t.co/AlBTYZTxeq

Bradley’s strike was his 17th career goal for the United States and fifth against Mexico. It also was Team USA’s fastest-ever goal at Mexico’s fabled home, Azteca Stadium.

After the game, Bradley explained how USA’s pregame preparation helped him score.

?We watched a lot of video with some of their movements,? Bradley told reporters, per the U.S. Soccer Federation’s website. ?We knew in certain moments that Chicharito (Javier Hernandez) was looking to come to the ball. It meant that one of those inside midfielders is looking to run through as he?s coming to the ball, and in some of those moments, it meant that the other center backs had to be pulled in to deal with that. I felt like I was able to read what he wanted to do and step in, and it led to a good goal for us.?

Bradley, 29, has endured criticism in recent years because of his understated style of play. This most spectacular of goals silenced Mexico’s home fans and undoubtedly had the same effect on his critics. 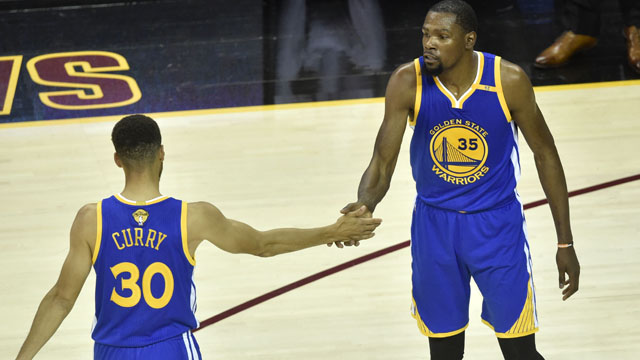 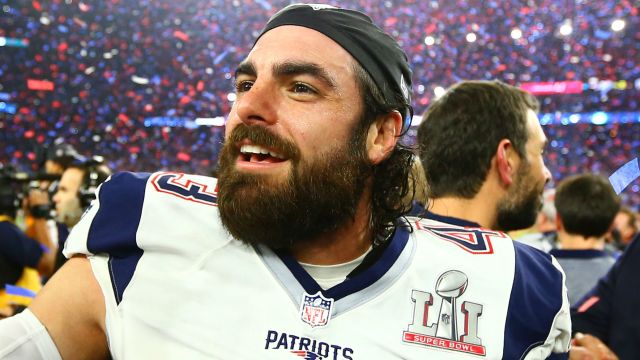