FOXBORO, Mass. — Some notes and nuggets from the third and final day of New England Patriots mandatory minicamp:

— The Patriots’ three quarterbacks split reps rather evenly during the first two minicamp practices. That was not the case Thursday.

In a deviation from the norm, backup QB Jimmy Garoppolo took just four snaps during 11-on-11 drills in the final minicamp session. Starter Tom Brady, meanwhile, attempted 24 passes during that portion of practice, and third-stringer Jacoby Brissett attempted 16 and also was under center for several running plays.

It’s unclear why the Patriots limited Garoppolo’s playing time. He attempted 10 passes during 7-on-7 drills earlier in the day, completing seven and throwing one interception.

While it wouldn’t be accurate to say Garoppolo struggled this week, he didn’t look quite as sharp as he did in last year’s minicamp. Overall, he completed 55.2 percent of his passes (37 of 67) during 7-on-7s and 11-on-11s, and he was picked off twice.

— The Patriots rotated their primary slot cornerback on each day of minicamp. On Day 1, Jonathan Jones filled that role. On Day 2, it was Justin Coleman. On Thursday, Cyrus Jones lined up there.

New England is looking for a new player to man the slot after Logan Ryan signed with the Tennessee Titans in free agency, and we’ll likely see even more combinations once training camp begins next month.

— Chris Hogan, Devin Lucien and Austin Carr all hauled in impressive catches during 2-on-2 drills. Hogan snared a touchdown pass with one hand against cornerback Stephon Gilmore, Lucien reached over the back of cornerback D.J. Killings for a highlight-reel grab, and Carr finished things off by laying out for a touchdown catch in the corner.

Though the Patriots’ wide receivers and defensive backs were relatively evenly matched during 7-on-7s and 11-on-11s, the wideouts dominated the individual portions, winning 15 of 20 matchups between Wednesday and Thursday. The D-backs were forced to do pushups as punishment.

— Lucien, who spent last season on the Patriots’ practice squad, was the last player to leave the practice field for the second consecutive day. Rookie defensive end Deatrich Wise also put in close to 20 minutes of solo work after practice.

IT'S OFFICIAL! Sending a huge congrats to our guy Derek Rivers (@D_Rivers11) for signing with the New England @Patriots ? #ElementFamily pic.twitter.com/TV2gk29KiN

— The Patriots will receive their Super Bowl LI rings Friday night in a ceremony at team owner Robert Kraft’s house.

“It?s a great feeling to have everybody back together for that,” Patriots coach Bill Belichick said before Thursday’s practice. “It was a great accomplishment, and we?ll enjoy it (Friday) night, but right now just really trying to focus on having a good day today.” 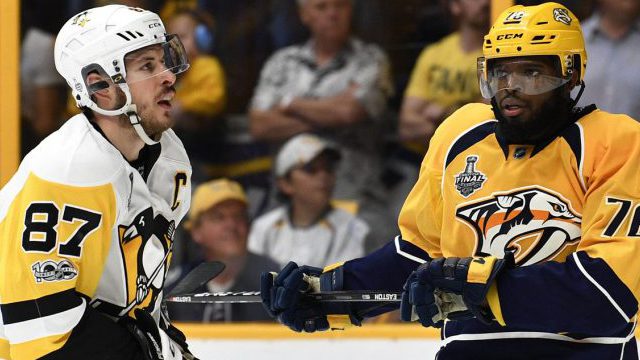 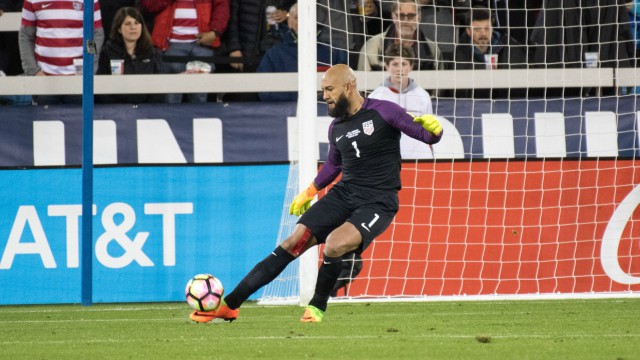