We’ve been saying this for a while now: If you want the latest NBA scuttlebutt, just log in to Instagram.

Houston Rockets big man Nene became the latest to stir the pot on the social media platform Monday. As rumors swirled about the New York Knicks potentially trading Carmelo Anthony to the Rockets, Nene got everyone all excited with this Instagram bomb:

Does Nene know something that we don't? pic.twitter.com/AVcIHLHA1v

Nene quickly deleted the post, but not before sparking rampant speculation that Anthony was on his way to Houston. (As of Tuesday, he’s not.) The two were former Denver Nuggets teammates, after all, so maybe the Brazilian big man got the inside scoop from ‘Melo himself.

Of course, the more likely scenario is Nene was just bored and decided to rile folks up with a nice troll job. Trolling aside, though, the Anthony-to-Houston rumors are very real: The 10-time All-Star reportedly is “confident” he’ll join Chris Paul and James Harden on the Rockets, and there appears to be mutual interest in getting a deal done. 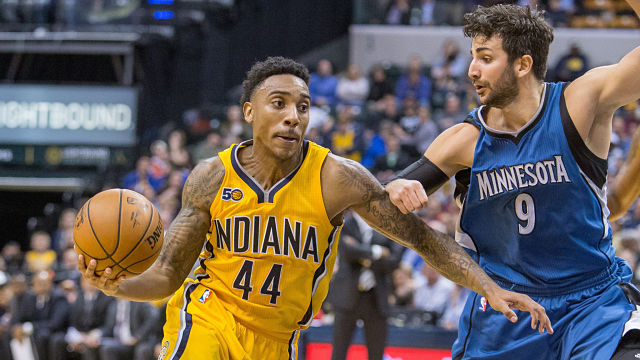 Jeff Teague Well-Prepared For Life With T-Wolves, Thanks To Video Games 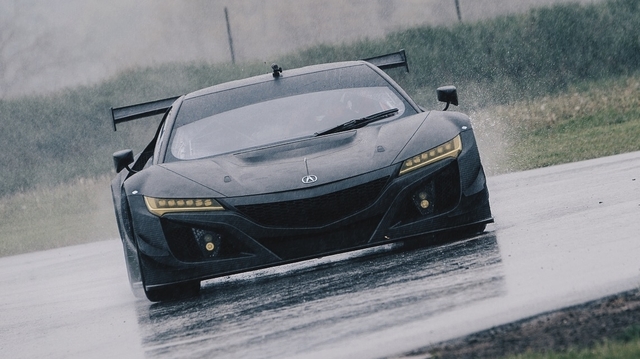