Kyrie Irving has been compared to Kobe Bryant since he came into the NBA in 2011.

The star guard has the same ridiculous shot-making ability and cold-blooded mentality that Bryant possessed during his 20-year NBA career. And now that Irving has apparently requested a trade from the Cleveland Cavaliers, many believe that Bryant has been influencing the 25-year-old star on and off the court.

Everyone except Bryant, that is.

The former Los Angeles Lakers star responded to those wondering if he has Irving’s ear with a simple tweet.

Bryant, of course, famously requested a trade from the Lakers to the Chicago Bulls in 2007, but ended up remaining a Laker for the entirety of his career.

The surefire Hall of Famer has been a mentor to the star guard, and while the two have been open about their relationship, it doesn’t appear Bryant told Irving to get out of LeBron James’ shadow the way “The Black Mamba” did with Shaquille O’Neal in 2004.

Irving reportedly is upset about numerous things, including being involved in trade talks, playing alongside James and the belief that James leaked his trade request to the media.

The star point guard could be taking a page from Bryant’s or James’ playbook by taking his fate into his own hands, and while the Cavs don’t have to give in to Irving’s request, it seems as though his time in Cleveland is coming to an end.

Whether Irving is trying to have a “Mamba mentality” or not, his exit could spell the end of the Cavs’ impressive run in the Eastern Conference. 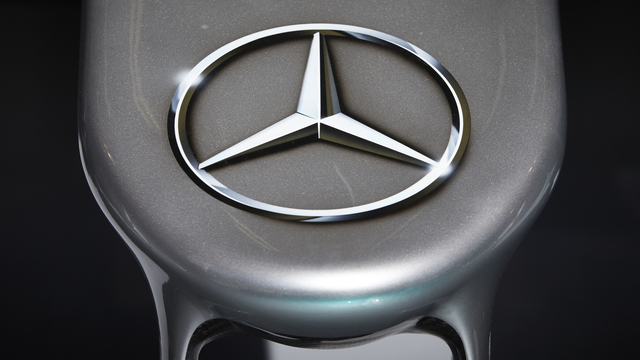 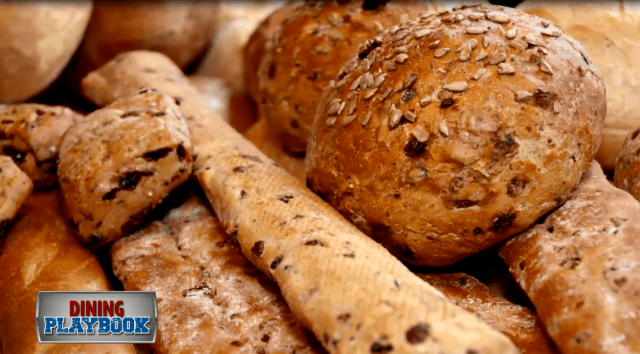