FOXBORO, Mass. — While having both of his sons on the New England Patriots’ coaching staff is great for Bill Belichick, the Pats head coach makes sure to keep things fair within the ranks.

“They?ve been at a lot of camps, maybe in an unofficial capacity,” the eldest Belichick said Wednesday morning. “But, it?s great. You know, obviously, it?s great to be able to work with them on a daily basis, but at the same time, we have to operate as a staff. Because there?s obviously a strong relationship there, but there also needs to be an equality amongst the staff for everybody. Sometimes it?s a balance there, but it?s great to have them here. It?s great to work with them, and I love seeing them every day.” 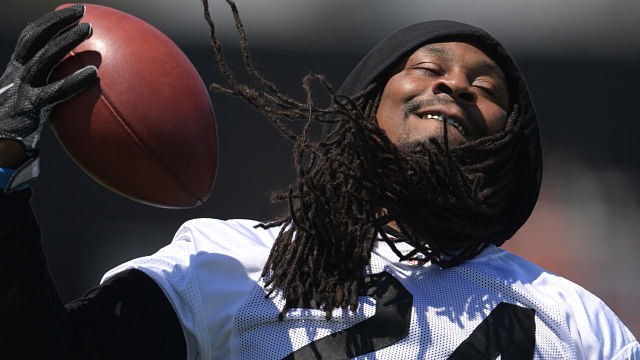 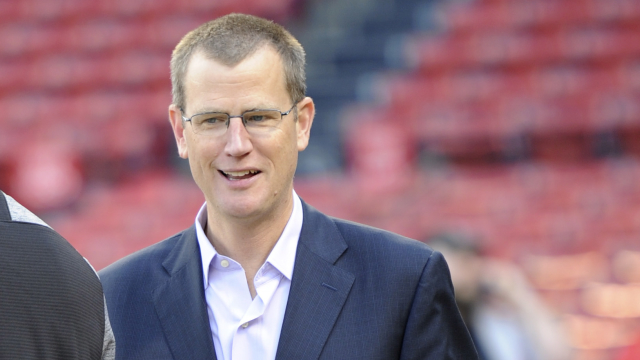