Isaiah Thomas has avoided surgery on his injured right hip, but according to Boston Celtics coach Brad Stevens, the C’s star will have another scan on it before the team begins its training camp activities.

?He has another follow-up and another scan in the early part of September when he arrives back here out East, and from there we will know an exact timeline,” Stevens said on the latest edition of The Vertical Podcast with Chris Mannix.

“Obviously, it?s been a lot of appropriate rest. A lot of rehab. There have been some good strides here certainly in the last month or few weeks, but we?re not going to know that until after that early September timeframe.”

Thomas’ hip injury became a real problem during the 2017 NBA playoffs and he was forced to miss Games 3, 4 and 5 of the Celtics’ Eastern Conference finals series against the Cleveland Cavaliers.

The star point guard led the Celtics in scoring and finished as the NBA’s third-leading scorer last season. He’s arguably the team’s most valuable player, and that means the C’s must be careful not to rush him back to action too soon.

?We want what?s best for Isaiah,” Stevens said, per Mannix. “We want to make sure that when he’s ready to roll, which hopefully is sooner rather than later, that he’s ready to roll at his highest level and for the longest possible time, obviously, right? So, that?s a lot more important to me than anything else.? 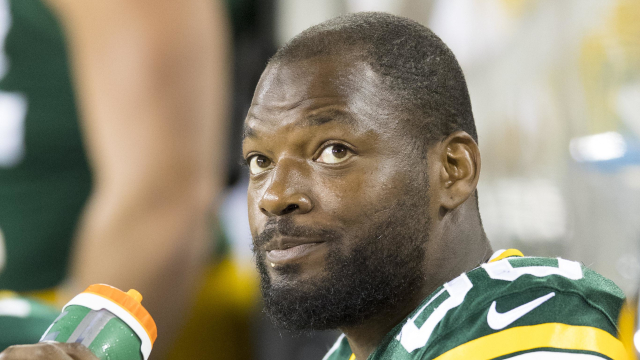 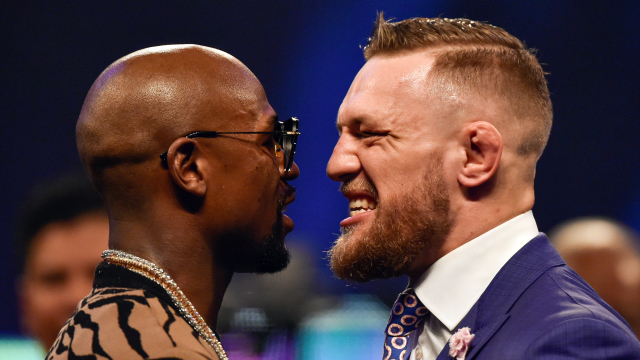