FOXBORO, Mass. — In a strikingly candid chat with reporters Wednesday morning, tight end Dwayne Allen detailed what has been a rocky transition from the Indianapolis Colts to his current team, the New England Patriots.

Allen, who is expected to be New England’s No. 2 tight end this season behind Rob Gronkowski, admitted he still has not mastered the Patriots’ complex offense, which has stymied many a newcomer in the past.

“I have no idea where I stand in the offense, an offense that has been built and developed over 17, 18 years,” Allen said. “I hope that I’m somewhere getting towards the top as far as understanding it in its totality, but as of right now, I’m not sure.”

The 27-year-old struggled with drops during organized team activities and minicamp but has looked solid both as a pass-catcher and especially as a blocker since training camp began last month. Even still, it’s been a difficult adjustment.

“It’s exciting to come to work, (but) it is extremely hard,” Allen said. “I’m not going to sugarcoat it — it is hard, but also stimulating and very exciting. It’s one of those things where you pray for something for so long, and then when it comes, you can’t cry because it’s harder than you thought it was going to be. You just accept it and be thankful that your prayers were answered.”

Allen, who played five seasons in Indianapolis before coming to New England in a trade in March, said he “definitely had to lean on some divine help” to get through the first few weeks of camp.

“Just how difficult it was adjusting and really understanding how to come together as a team and be a part of a team and figure out where you fall in line in that team,” he said. “But it’s been going great. I love it here. I enjoy it here. I love the teammates, and that’s what it’s all about.”

Part of that transition has involved getting on the same page with 40-year-old quarterback Tom Brady. For help with that, Allen has looked to Gronkowski, whom he called “one of the hardest-working men in this organization.”

“Every quarterback/receiver has certain nuances to their game that are built over years and over time,” Allen said. “And for me, it’s been like catch-up almost. Luckily, I have Rob to observe and watch and see how he does things and see how he interacts with Tom and hopefully go out there and mimic some of that.”

Asked about the tight end’s transition, Brady acknowledged the difficulty of learning the Patriots’ system but said he’s been encouraged by Allen’s progress.

“It?s really been fun working with him,” Brady said. “I mean, he?s come to work every day. I don?t know if he?s missed a day. He?s been really durable. He?s done everything the coaches have asked of him.

“I mean, it?s challenging when you come into a new program — being in one place for a long period of time, getting used to the coaches and the schedule and the routine and the facilities and then to transition — and he?s never made any excuses. He?s never backed down from a challenge, and he?s just gotten better. I?ve certainly gained more trust in him.”

Allen made his Patriots debut Saturday, playing 21 snaps in a preseason loss to the Houston Texans. 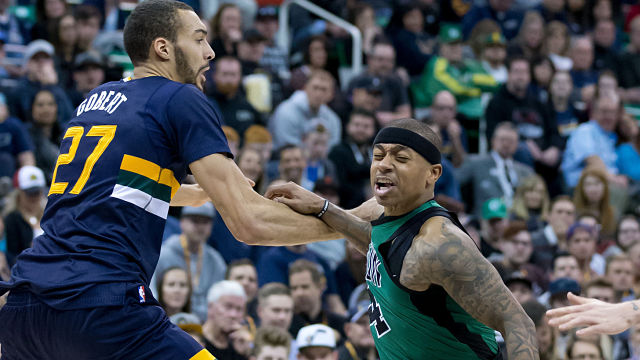 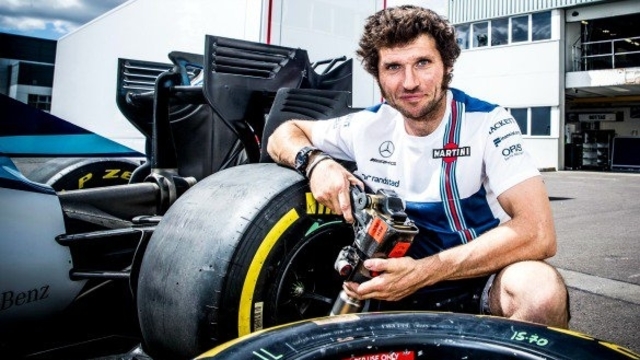