The Miami Dolphins already have had one major change to their offense this summer, and there’s a chance the Fins could experience another one via the trade market.

According to The Ringer’s Michael Lombardi, the Dolphins are very open to listening to trade offers for star wide receiver Jarvis Landry.

Said this on my GM Street podcast @RingerPodcasts in May. Miami will listen to offers on Jarvis Landry and seriously listen.

Landry undoubtedly is the top receiver on Miami’s depth chart. The 24-year-old has posted 1,100-plus receiving yard seasons in each of the last two campaigns, and he’s an absolute nightmare after the catch.

Considering Landry’s current contract, it’s not totally surprising that the Dolphins are at least gauging the market for him. The two-time Pro Bowl selection is entering the final year of his four-year, $3,474,911 deal and is sure to cash in during free agency next offseason.

Miami obviously could benefit from bringing in a haul for Landry, as there’s a real chance it will lose him for nothing after the 2017 season. But we have a feeling new Dolphins QB Jay Cutler would hate to see the speedster flee South Beach. 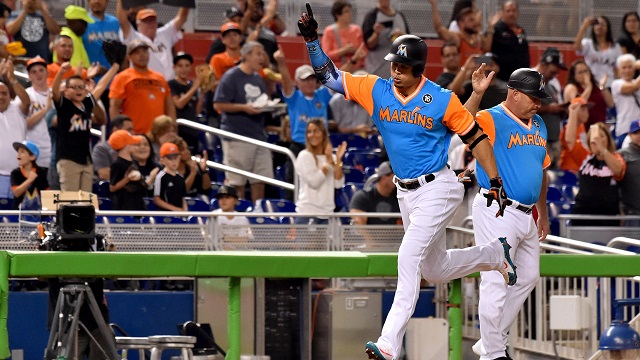 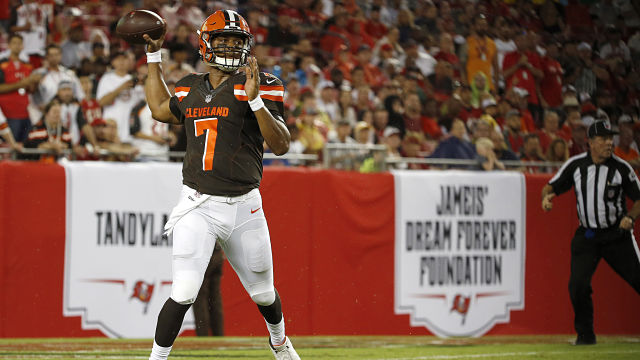