FOXBORO, Mass. — Is Bill Belichick surprised that Tom Brady has been able to play so well for so long? Well, no. But Belichick is very, very impressed.

“I don’t want to say you take it for granted,” Belichick said Thursday, “but I wouldn’t say it’s a big shock that he’s going to walk in here today and be prepared and go out and perform and give us his best. We all expect that. He expects that out of himself. I’m sure he expects it out of me. We all expect it out of each other. But the level of consistency and the longevity of it is obviously very, very impressive.”

That’s high praise from Belichick, who typically resists dishing out too many compliments to his superstar QB.

He didn’t make too big a deal out of Brady’s birthday, though. When asked whether the team had anything planned for the occasion, Belichick deadpanned: “Like a parade?”

Though Belichick likely had little to do with it, the Patriots organization did pull out all the stops to celebrate Brady’s milestone. That included bringing five live goats — several of them wearing Pats jerseys — to Thursday’s training camp practice.

We invited some of Tom's friends to #PatsCamp today to help celebrate his birthday! pic.twitter.com/tr2xLVCHVy

Fans also had the opportunity to sign several oversized Brady birthday cards, which later were displayed on the fence surrounding the practice field.

The team had a special treat for the media members in attendance, too, serving avocado ice cream (and cupcakes) as a post-practice snack. And, in a somewhat surprising development, it actually was pretty tasty.

Though the thousands of fans in attendance didn’t get to see much of Brady — he spent most of the practice on a separate field out of view of the crowd and the media — they still managed to belt out several renditions of “Happy Birthday.” Brady then signed autographs for several minutes after practice before exiting the field.

— Safety Devin McCourty had a special guest join him at the podium after practice: his 4-month-old daughter, Londyn.

Devin McCourty bright a guest to the podium today: his 4-month-old daughter. pic.twitter.com/6RlcvFggME

— McCourty was asked whether Belichick has carried himself any differently this summer now that both of his sons, safeties coach Steve Belichick and coaching assistant Brian Belichick, now are full-time members of the coaching staff.

“He’s pretty consistent with how he acts,” said McCourty, who’s been with the Patriots since 2010. “But it’s been cool. Obviously, Steve is my position coach, but Brian’s in our meetings. Brian’s with the defense a lot. So it’s cool for me, because I remember being in camp and seeing Brian come up when he was in high school, and Steve when I was at Rutgers, playing lacrosse. It’s cool to see both of them coaching.” 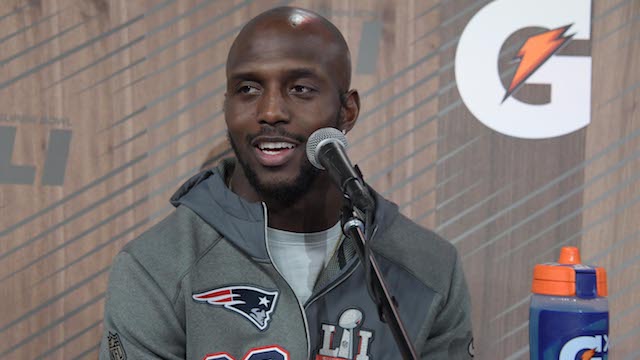 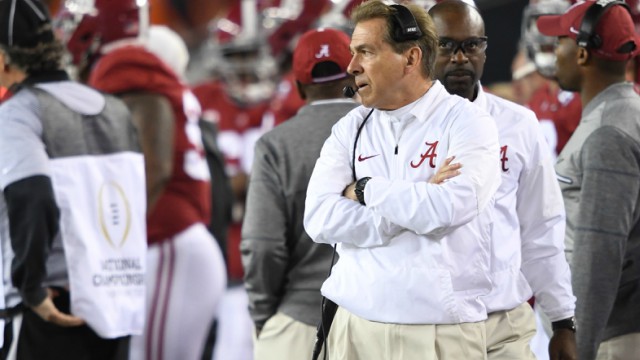