It’s been a strange day for Buffalo Bills fans, but one member of “Bills Mafia” probably is having the worst day of them all.

The Bills shocked many NFL observers on Friday by trading wide receiver Sammy Watkins to the Los Angeles Rams in a deal that brought cornerback E.J. Gaines to Buffalo. The team essentially replaced Watkins by pulling off a separate deal for Philadelphia Eagles wideout Jordan Matthews — which brings us to the day’s most bummed-out Bills fan.

Poor “Stephen” went on Twitter claiming he’d bought a Watkins jersey, and was understandably fired up about the purchase.

But at almost exactly the same time, the Bills announced the trade the team’s official Twitter handle:

We've acquired CB E.J. Gaines and a 2018 2nd round pick from the Rams for WR Sammy Watkins and a 2018 6th round pick. pic.twitter.com/jssDP1sVBw

As one might imagine, Stephen was feeling a little buyer’s remorse.

.@buffalobills can you please help me out? 🙁

Hard not to feel bad for this guy, assuming he actually bought the jersey and wasn’t simply looking to stir the pot.

Still, let this be a lesson to everyone that unless you’re 100 percent sure your favorite team is married to a given player, it’s best not to invest in certain merchandise. 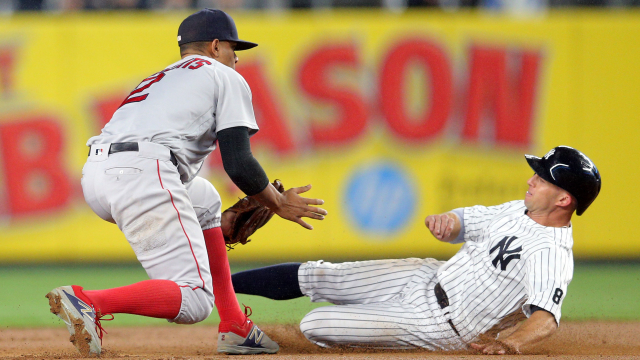 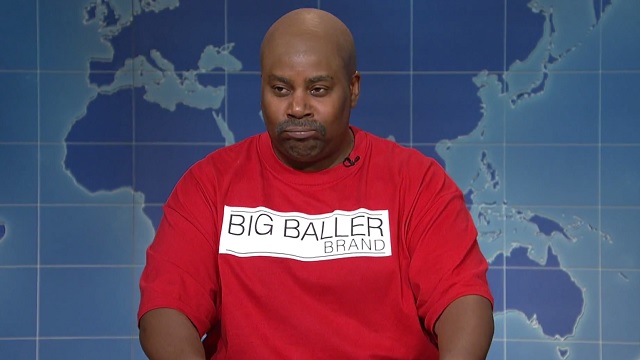