This Tom Brady Wax Statue Is As Creepy, Inaccurate As You'd Expect - NESN.com Skip to content

Add another entry to the list of fake Tom Bradys out there.

The Dreamland Wax Museum in Boston, Mass., unveiled a wax statue of the New England Patriots quarterback Tuesday, and the figure’s likeness to Brady is less accurate than most of his passes.

NBC Boston’s Raul Martinez shared a photo of the Brady wax statue and fired the first salvo about how little it resembles him. Other Twitter users gladly followed suit.

Wax museum Tom Brady is going to give me nightmares. Thanks, @JBrunoNBCBoston! pic.twitter.com/SUpNp4MYWO

New England Patriots quarterback Tom Brady is many things. But one thing he is not is Patriots tight end Rob… https://t.co/4MgpNMxk2r

Brady is one of many famous figures at the Boston Dreamland Wax Museum. Mother Teresa, Richard Nixon, Queen Elizabeth II and many others also are in the exhibition halls.

Let’s hope those statues resemble their counterparts more than this one does Brady. 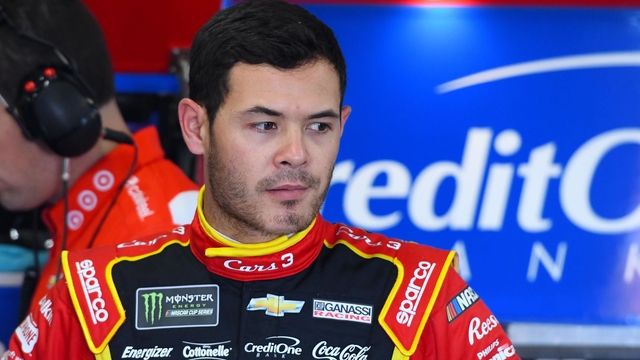 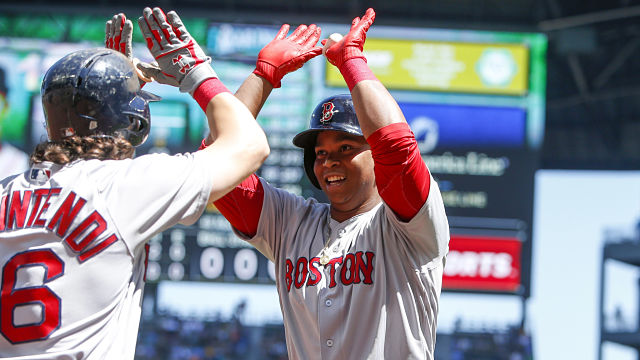