Danica Patrick's Loss Would Be Another Blow For NASCAR In Rough Year - NESN.com Skip to content

Of all the hits that NASCAR has taken this season — the flagging TV ratings, the impending retirement of Dale Earnhardt Jr., the ambulances on pit road or the introduction of the word “encumbered” to every fan’s vocabulary — the one that will land hardest in my household is Tuesday’s news about Danica Patrick.

It will land with a thud with one particular 5-year-old.

Most observers’ assumptions were confirmed Tuesday when Patrick announced that she will not return to Stewart-Haas Racing after this season. In fact, it’s possible the 35-year-old, who has driven the No. 10 for all five of her full-time seasons in the Monster Energy NASCAR Cup Series, won’t race at all in 2018.

Patrick’s status as a mid-tier driver with zero wins and little in the way of top-10 contention was meaningless to my oldest daughter, who wears a blue “DANICA” hat on sunny summer days and shouts “Danica!” when NASCAR’s only female Cup driver briefly appears on screen during races. Whether Patrick contends doesn’t matter a damn to her, just as I doubt it mattered to many young girls who were dragged to the race track only to discover, hey, there’s a girl out there driving!

Of all the factors working against NASCAR’s continued relevance, Patrick has been a card no other major-league sport could play. To paraphrase Brad Keselowski, it’s the lone major sport where your ability to compete isn’t dependent on winning the genetic lottery. You don’t need to be naturally big or fast — or male — as long as you can handle a car and secure a sponsor (the latter, admittedly, being the more important of the two). The amount of women and girls who have been brought into the fan base, which is roughly 40 percent female, specifically due to Patrick’s presence is difficult to measure.

Make all the jokes you want about Patrick’s driving ability, if you can think of one that hasn’t already been made hundreds of times by other fans. The fact of the matter is that while she’s far from the best driver, she’s also far from the worst. She’s had an average finish of 24th this season, which means as many as 16 male drivers finish behind her on the average weekend.

None of those men get knocked as often as Patrick because she is more marketable. But bizarrely, in a sport where PR is paramount in order to secure funding, her marketability typically gets used as a basis to criticize her, as though the field hasn’t been filled since NASCAR’s earliest days by those fortunate to have famous racer dads, families with deep pockets or connections to quality equipment their competitors could only dream of. If your problem with Patrick is that she’s gotten an undue boost thanks to her name and image, then the list of drivers available for you to root for without being hypocritical is short.

Still, Patrick’s announcement wasn’t a surprise to anyone who has been paying attention. When a driver goes through the sort of sponsor drama she experienced last winter, things seldom work out well.

That was why, anticipating Patrick’s time behind the wheel might be short, I made sure to take my daughter to a Whelen Modified Tour race at Seekonk Speedway this summer. Sitting there at the autograph table before the race was Melissa Fifield, driver of the No. 01, named the “Most Popular Driver” the last two years and winner of exactly zero Tour races. And there at the tail of the field, once the racing began, was the No. 01, watching the likes of Doug Coby and Matt Hirschman zip by on her way to finishing seven laps off the pace.

Fifield wasn’t going to win that race, and barring an unforeseen career turnaround, she might never win one. But that didn’t matter. What mattered was that she, like Patrick in Cup, was out there with the boys, playing against them on the same field, as an equal.

And every now and then, as Fifield drove by, my daughter would shout, “Melissa!” 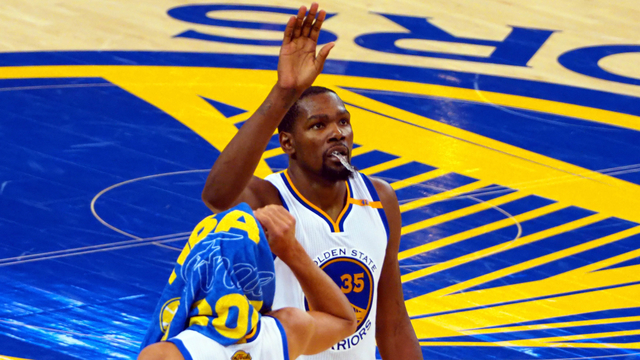 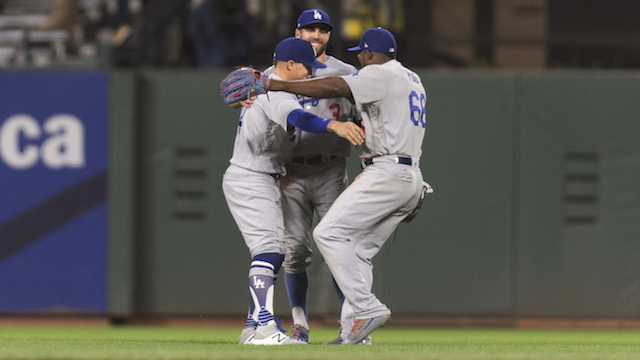 While You Were Sleeping: Dodgers Snap 11-Game Losing Streak Behind Clayton Kershaw