Kevin Durant wages a constant war against his haters, and sneakers are his latest battleground.

Last month, Durant released a “red velvet cupcake” edition of his Nike KDX basketball shoe, mocking those who called him soft for spurning the Oklahoma City Thunder to join the mighty Golden State Warriors in 2016.

Well, it’s a new month, and Durant has another message for his critics, this time conveyed on the insoles of his Nike KD 10 Finals shoe.

The insoles from the Nike KD 10 ?Finals? ?@KDTrey5 literally stepping on his haters pic.twitter.com/o6Ppqr50gs

The soles of the blue-and-gold kicks feature all sorts of jabs against Durant: “arrogant,” “can’t beat ’em, join ’em,” “traitor,” “bandwagon,” etc. Written over those critiques are the Warriors’ 2017 postseason record (16-1) en route to an NBA championship, as well as Durant’s stat lines (points-rebounds-assists) from each Finals game and a mention of his NBA Finals MVP award.

There’s nothing subtle about that statement.

Of course, this shoe won’t silence the All-Star’s haters — in fact, we’re sure many will call him oversensitive for devoting so much energy to battling critics. That said, his plan appears to be working: Durant’s kicks were released online and quickly sold out, per ESPN.com. 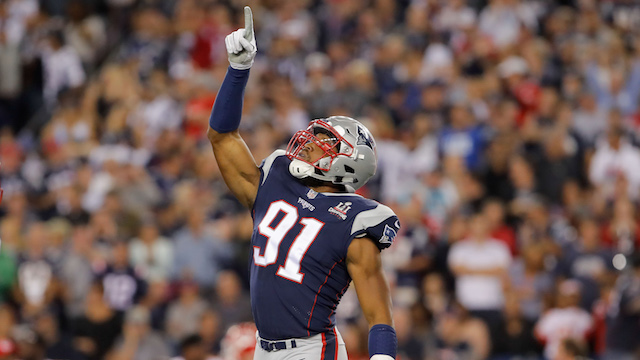 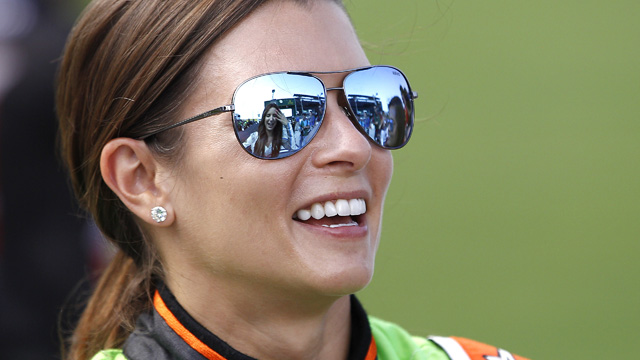