Deshaun Watson has a slew of accolades on his impressive football résumé, but a Heisman Trophy is not one of them.

Watson finished third in the 2015 Heisman voting and narrowly was edged by Louisville quarterback Lamar Jackson for last year’s award.

So with the Tigers traveling to Louisville for a premier college football matchup Saturday night, one Cardinals fan used a sign to remind Watson of the one area of football glory where Jackson holds an advantage over him.

And while a Heisman certainly is nice, Watson reminded the mindless fan of a more important trophy he hoisted this past January.

After winning the national championship, Watson was selected No. 12 overall by the Houston Texans in this year’s NFL Draft. It only took two weeks into the regular season for Watson to become the starting QB in Houston, and the 22-year-old picked up his first win as a starter in the Texans’ 13-9 win over the Cincinnati Bengals on Thursday night.

So yeah, we have a feeling Watson isn’t losing any sleep over not having a Heisman Trophy on his mantle. 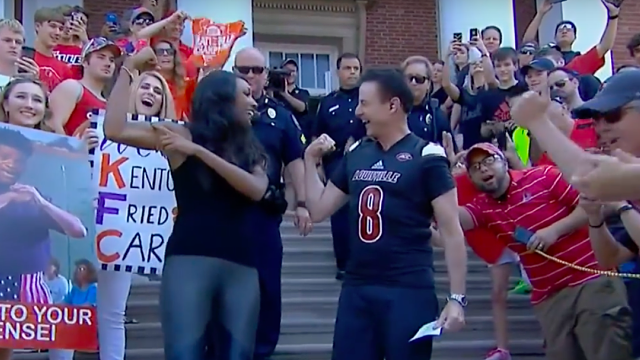 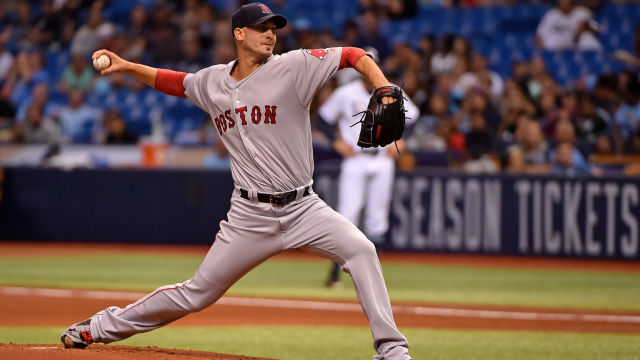