FOXBORO, Mass. — Every NFL team must trim its roster from 90 players to 53 by 4 p.m. ET on Saturday, but the process of roster construction doesn’t stop after that deadline.

“Well, I?d like to have it set as soon as possible, but I?m realistic,” Belichick said in his Saturday morning news conference. “I don?t think it?s going to happen in the next 10 minutes or at 4 o?clock or anything. There?ll be moving parts. We?ve dealt with it before. We?ll do the best we can.”

Every season, the Patriots make at least a few tweaks to their 53-man roster between cutdown day and Week 1. Last year, they traded for cornerback Eric Rowe. Players the team has signed during this period include tight end Michael Hoomanawanui, cornerback Justin Coleman (whom the Patriots traded back to the Seattle Seahawks on Friday) and safety Don Jones.

“I think some — not all, but many — of the players we?ll be dealing with I?m not sure will be active for the (opening) game,” Belichick said. “You know, practice-squad players and things like that. But there probably are a couple that might be active. … So, if they are, then we?ll adjust. If they?re not going to be on the active roster, then I wouldn?t say it?s a major factor into the game-planning.”

As the reigning Super Bowl champions, the Patriots open the regular season three days earlier than the rest of the NFL. They’ll host a Chiefs team that features one of the league’s most electric returners in Tyreek Hill.

Perhaps with this in mind, the Patriots traded for two talented special teams players this week, acquiring linebacker Marquis Flowers from the Cincinnati Bengals and cornerback Johnson Bademosi from the Detriot Lions. Core New England special teamers Matthew Slater, Nate Ebner, Shea McClellin and Brandon King all have missed time due to injury in recent weeks.

“This is an important game,” Belichick said. “It always is. But we also have to keep in mind not only our strength for this game, but our overall strength and depth for a 16-game regular-season schedule. So we?ll try to balance those two.” 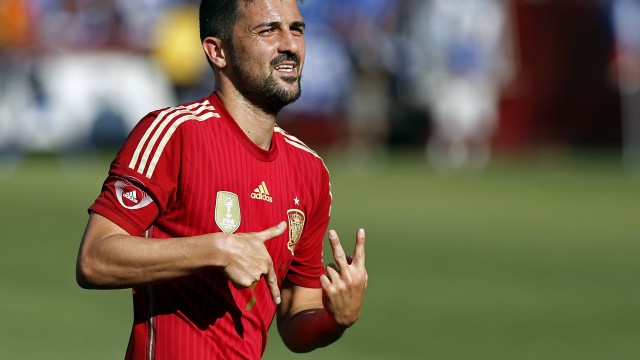 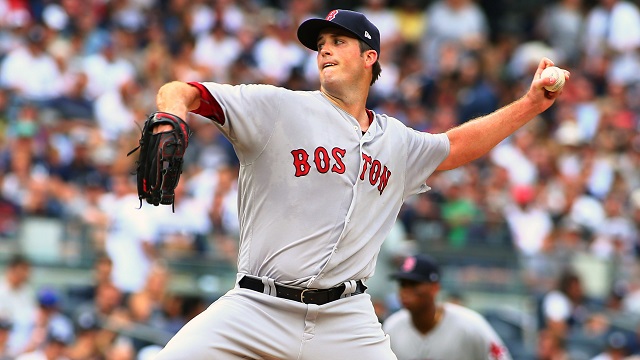