New England Patriots fans will get the first look at the Super Bowl LI championship banner Thursday when the Patriots open the 2017 NFL season against the Kansas City Chiefs.

New England had to remodel the stadium in order to fit the fifth Super Bowl banner, but owner Robert Kraft, in all his wisdom, elected to leave enough room during the remodeling for a few more banners — six more, in fact.

The Boston Herald’s Karen Guregian spoke to Kraft on a wide range of topics and she noted the number of banners that Gillette Stadium now can hold, should the Patriots keep up their winning ways.

“When (NFL commissioner Roger) Goodell looks to that banner Thursday, he will see that there?s now room for as many as seven more banners in the display place enlarged by elevating of the Gillette Stadium sign,” Guregian wrote. “If need be, the Patriots could put up as many as 11 banners across the expanse.”

Wouldn’t that be a sight to see? 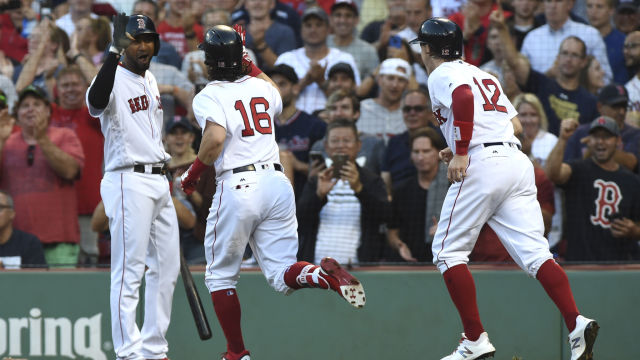 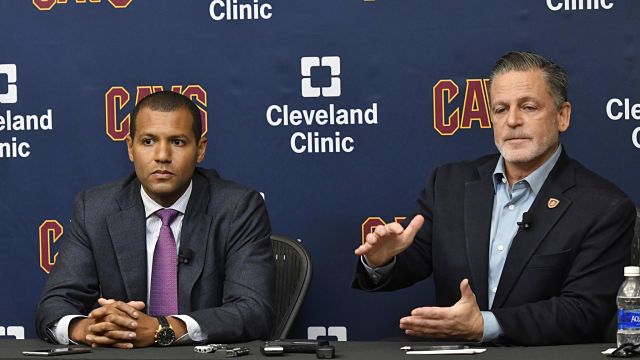